The coronavirus outbreak has disrupted political and trade relations between the US and China. America is heading towards protectionism. Two giant economies with their allies are working emphatically to malign one another. Propagandists are doing their best by using conspiracy theories to change public opinion amid pandemic. American economists and think tanks are stressing the current crisis is an opportunity to rearrange a system that has relied on obsolete processes. They believe Novel Coronavirus has exposed the weaknesses of numerous organisations, specifically those who have high dependency on China to accomplish their need for raw materials or finished products. Policymakers in the United States may be increasingly pressured to consider whether certain goods need to be manufactured in the country or the region. According to an estimate, the US imports all of certain common antibiotics and over-the-counter pain medicines from China.

Usually manufacturing and processing units move from European states and United States to Asia and developing states where wages, cost production and environmental laws are more relaxed. Now America eagerly wants to amend global supply chain and demonize Belt and Road Initiative of China. Thousands of American and its allies firms and manufacturing plants has decided to shift their industrial units from China. Vietnam, India, Cambodia and Laos lure more than 1,000 US companies out of China as president Trump’s administration steps up efforts to blame Beijing for its role in pandemic. Secretary of State Michael Pompeo said, “US is working with Japan, India, Australia, New Zealand, South Korea and Vietnam on how to restructure these supply chains to prevent something like this from ever happening again.”

The US-based medical devices giant Abbott Laboratories contacted the Indian authorities. India is also seeking to lure US businesses to relocate from China. The US has pushed India to adopt an open policy and lessen tariffs and take advantage of the moves to reduce the reliance of the global supply chains on China in the post-COVID-19 world. India is going to change labor laws, which is considered a major stumbling block for foreign companies. E-commerce companies presented a request to postpone a tax on digital transactions and Indian government will not include this tax in this year’s budget. To encourage companies to move out from China, Japan has declared an initiative to set up a fund of $2.2 billion. Firms of medical equipment, pharmaceuticals and other essential goods may displace the production of these items in their own and friendly nations.

Donald Trump wants to eliminate global industrial supply chains from China for its mishandling of the COVID-19 pandemic. These may include more tariffs and sanctions on China to push foreign companies to move manufacturing units out of that country. The shifting of supply chains from China is an old phenomenon which started after 2008 global economic recession of 2008 and escalation of trade war between the US and China in 2018. It has already prompted many businesses to shift a part of the existing or new investments in countries outside China. 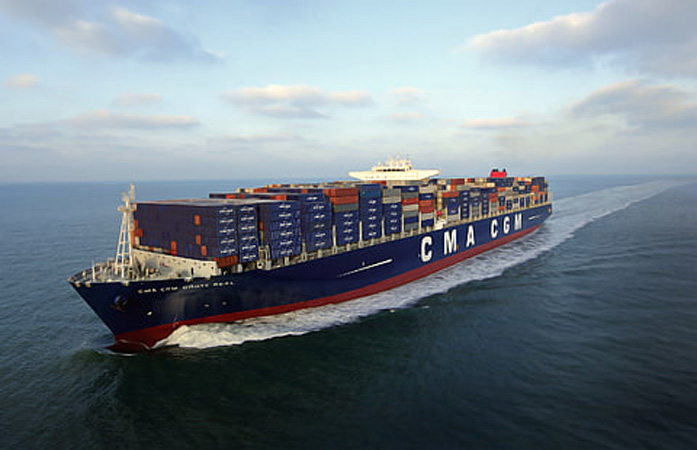 The supply chains in China have vast networks of manufacturers and suppliers built over a period of 30 years. Owing to the non-availability of highly skilled laborers, dearth of high-value added and innovation-based suppliers, the US iPhone maker, Apple, is confronting hurdles in diversifying its production beyond China. For these reasons, many companies will continue to retain a significant part of their manufacturing in China to tap the large Chinese market. In Covid-19 environment, the demand for goods in many countries has sharply fallen and will take years to recover. Therefore, the setting up of green-field units will take time and cumulatively these moves of United States would not affect China. Belt and Road Initiative of China is going to be the future of the world which will further exacerbate the world dependency on China. Emerging super power has ample ability to counter the United States. That’s why over the Trump’s administration allegations China’s national paper writes “if China retaliate for U.S statement the United States would sink into the hell of corona virus pandemic”. Well, a new conundrum has unleashed, after pandemic either states would follow de-Globalisation or re-Globalisation. Non-experts, non-technical and pseudo intellectuals are pretty much sure about their predictions, while epidemiologists, think tanks and economists haven’t much to say about virus and its repercussions. The world should ready because a tremendous change would be seen in near future.

The writer is a public policy analyst and has an interest in geopolitics. He tweets @OmerAliAwan and can be reached Omaraliawan14@gmail.com