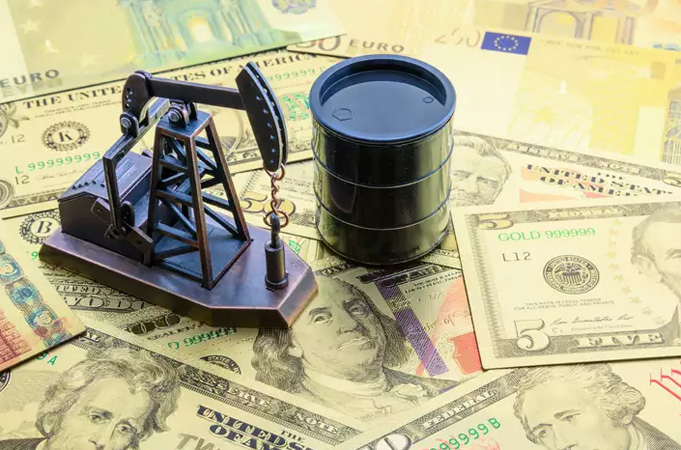 Oil prices will gradually gain this year with demand improving and supply falling, although tensions between the United States and China are hanging over the coronavirus-hit market, a Reuters poll showed on Friday.

US West Texas Intermediate crude is seen averaging $32.78 a barrel, up from $31.47 last month, after a brief historic fall in the front-month futures contract to minus $40 in April.

“The rise in demand may be painstakingly slow in the coming weeks and months, but it is expected to gradually rise over the course of the year,” said Marshall Steeves, energy markets analyst at IEG Vantage.

Global benchmark Brent hit a 21-year low of $15.98 a barrel last month as demand collapsed amid the coronavirus pandemic.

However, strong adherence to a major supply cut by the Organization of the Petroleum Exporting Countries, Russia and other allies, a group known as OPEC+, has helped Brent rebound about 39% so far in May, on track for its best month since March 1999.

“Oil demand has bottomed out and supply from OPEC+ and North America is falling sharply. The market is thus no longer as oversupplied as feared,” said Commerzbank analyst Carsten Fritsch, adding that there could be a considerable supply deficit in the second half of 2020.

A re-emergence of US-China tensions has, however, raised the prospect of protracted disruption to the global economy.