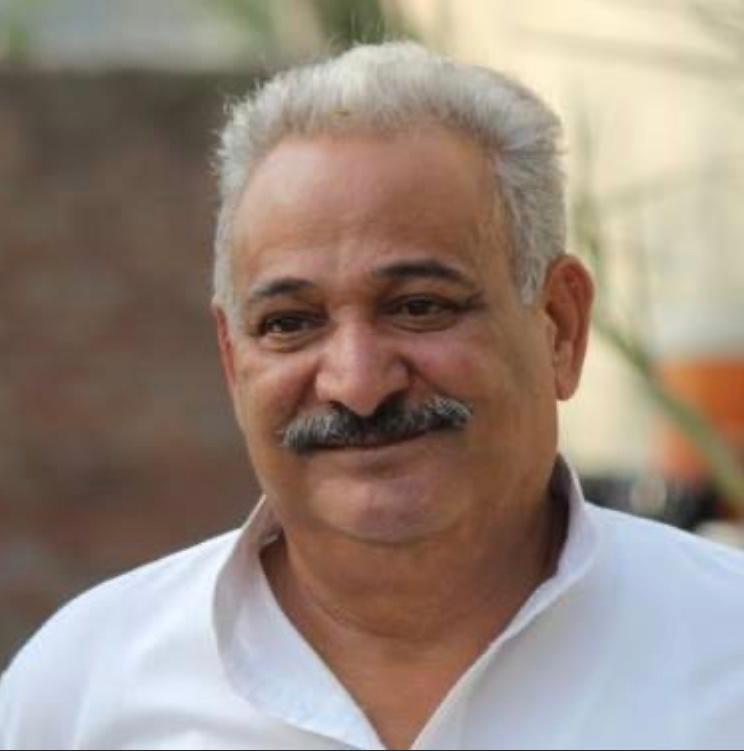 LAHORE: Hundreds of civil society and peasant activists paid rich tributes to Rana Shafiqur Rehman at a Reference in Lahore.
Rana Shafique Was a leading activist and social reformer who dedicated his life for the uplift of the peasantry and the working people. In a condolence message former prime minister Nawaz Sharif has extended his condolences for the departed soul and paid tributes to his services.

Being the Cheif of Green Circle Organization GCO, he introduced cheap and environment friendly biogas energy for the poor and later on promoted Moringa tree across the country and it’s highly rich Olifera supplement.

His main focus was on the promotion of organic agriculture and horticulture in his struggle against pollution and for the preservation of echo system threatened by a consumerist society and greed for profit at the cost of Nature.

Mr Rana worked for the causes of the oppressed people, women, minorities and endangered species. He launched the peasant movement in recent years and became Secretary General of Pakistan Kissan Itehad. He fought against successive dictatorship and for the restoration of democracy. Rana Shafique was a peace activists and brought the peasants of the divided Punjab.