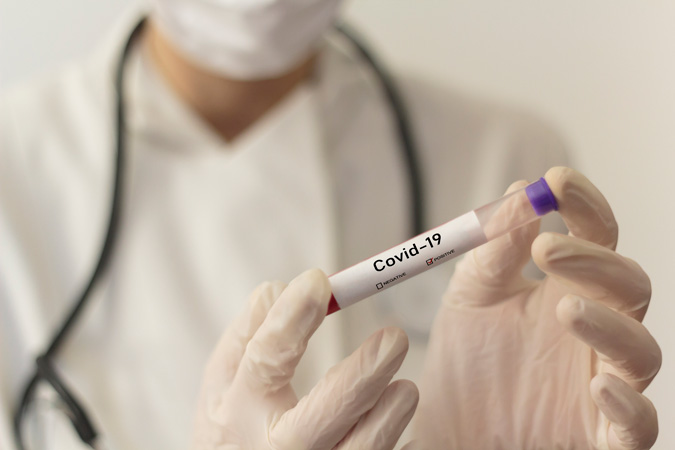 As many as 31 more patients of coronavirus died during the last 24 hours which is the highest figure since March 19 when first death was reported while 804 new cases emerged in Sindh, raising the tally to 26,113, according to Sindh Chief Minister Syed Murad Ali Shah. “I am saddened to see the deaths of 31 patients,” he said, and prayed for departed souls and offered condolence with the aggrieved families. He said that 3,316 tests were conducted against which 804 new cases emerged.

Sharing the data of 12,936 patients, the chief minister said that 11,902 were in home isolation, 126 at isolation centres and 908 in hospitals. According to the chief minister, out of 804 new cases, 597 belonged to Karachi. Hyderabad has 37 new cases, Ghotki 24, Larkana 23, Jacobabad 10, Jamshoro 10, Shikarpur and Badin seven each, Dadu four, Umerkot three, Sanghar two, Kashmore, Khairpur, Matiari, Shaheed Benazirabad and Tando Allahyar have one each.

The Khyber Pakhtunkhwa health department, in its daily situational report, confirmed 13 more casualties due to coronavirus in the past 24 hours to bring the provincial death toll to 445. Five deaths were reported from Peshawar, three from Bajaur, two from Swat, and one each in Mardan, Malakand and Battagram. At least 225 new cases – six from Iran pilgrims and one from Torkham returnees – were also reported, taking the total to 9,067.

The Gilgit-Baltistan health department has reported two more coronavirus cases to the raise the region’s tally to 660. The virus has claimed nine lives while 477 patients have recovered in the region so far. Active cases stand at 174.

Four more persons tested positive for Covid-19 in Azad Jammu and Kashmir (AJK) in the last 24 hours while one patient suffering from the virus has died. With this, the total number of infected persons rose to 227 in the state. Coronavirus has claimed six lives while 105 patients have recovered in the region so far. Active cases stand at 116.

Punjab’s Primary and Secondary Healthcare Department has reported 927 new coronavirus cases, taking the total to 22,964. It has also recorded its highest single-day death toll so far as 29 additional fatalities were reported during the last 24 hours. The total number of deaths from the virus has reached 410. Lahore is the most affected city of the province with 10,329 cases. According to the department, 6,338 people have recovered while 223,074 tests have

A female doctor died at a private hospital in Lahore after testing positive for Covid-19, the Punjab health department has confirmed. Dr Sana Fatima was admitted to a private hospital on May 20 after contracting the respiratory illness.