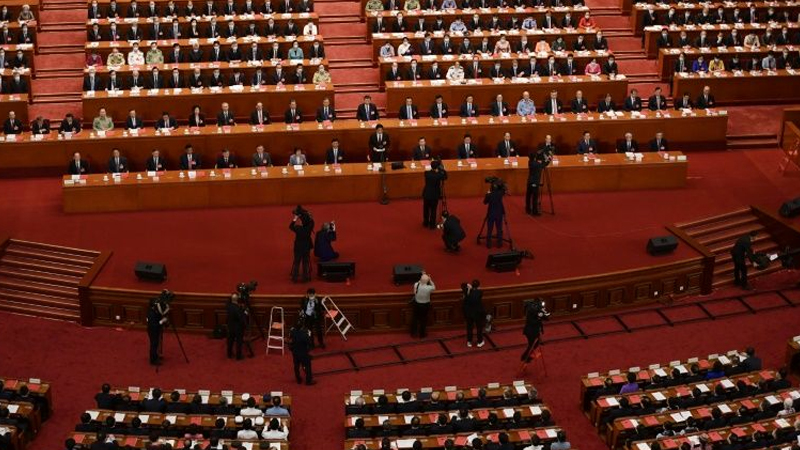 Equities fell in early trade Friday after Donald Trump called a news conference for later in the day to outline his response to China’s plan to crack down on Hong Kong, which many fear could further increase tensions between the superpowers. The losses were being tempered, however, by hopes that parts of the planet are slowly emerging from the coronavirus crisis as governments continue to ease up on lockdown restrictions that have battered the global economy.

The retreat tracked a negative day on Wall Street, which suffered a late sell-off after Trump said he would make a statement on Beijing’s controversial security plan for the southern financial hub. The US president told reporters at an Oval Office meeting that he was “not happy” with Beijing and the news conference would be about “what we’re doing with respect to China”, while giving no specifics. The White House has already revoked the city’s special status, potentially opening the way for it to be stripped of key trading privileges such as lower tariffs than mainland China. Relations between Washington and Beijing have deteriorated since the outbreak of the virus, which has killed more than 100,000 Americans, with Trump laying the blame at China’s door.

The row has fanned fears of a renewal of their trade war, which slammed the world economy and sent markets tumbling last year. “All focus today will be on pre-positioning ahead of US President Trump’s announcing new policies related to China in response to China’s decision to move ahead with national security legislation for Hong Kong,” said Stephen Innes at AxiCorp.