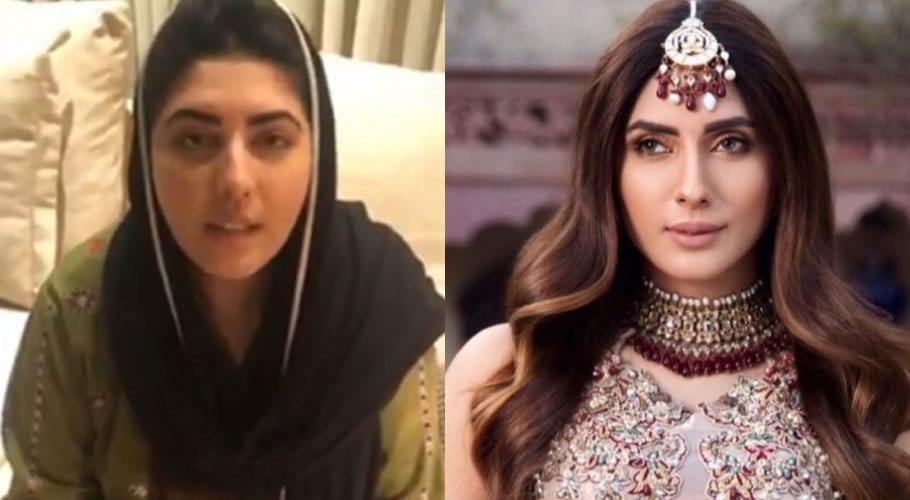 Power Show must b end in pakistan#colonelkibiwi#ArrestAmberMalik@ImranKhanPTI please stop this system pic.twitter.com/JSX2Wi7Adx

If this case didn’t get solve with proper inquiry… Then My beloved Pakistanio, Then it will be revealed that there is no law for landlords, the law only implement on the poor and middle class people of Pakistan ❤️💔#ArrestAmberMalik pic.twitter.com/5cNCAoZTY3

During press briefing @uzmaaaK clearly admitted her relations with usman since two years & it was also known to Malik Riaz daughter as well.Despite attacking on uzma with goons she must torture to her husband bcos he was the main culprit of incident #uzmankhan #ArrestAmberMalik pic.twitter.com/p0avzvlQ8h

Why is Riaz Thekedar so powerful that his relatives can’t be brought under the law? Why is Punjab Police hesitant to #ArrestAmberMalik ? They went with 15 armed guards & harassed unarmed women. @ImranKhanPTI @PTIofficial @pid_gov #UzmaKhan @ZakaWaqar #Justice4UzmaKhan pic.twitter.com/6PZucP4KWK

The move came after the leaked video of actress Uzma Khan being harassed by one of the family members of Malik Riaz claiming that the actress was involved with the woman named Amber Malik’s husband.

In response, Uzma Khan had filed a police complaint against two women, the daughters of Malik Riaz, after her house was vandalized by armed gunman.

According to the actress, she was in her house with Usman Malik and five minutes later, his wife Amina Usman with both her aunties (daughters of Malik Riaz) barged into their home with gunmen and started threatening the sisters.

On the other hand, Amina Usman in a video statement claimed that the house she stormed into belonged to her husband and she even claimed of warning Uzma Khan multiple times to stay away from her husband.