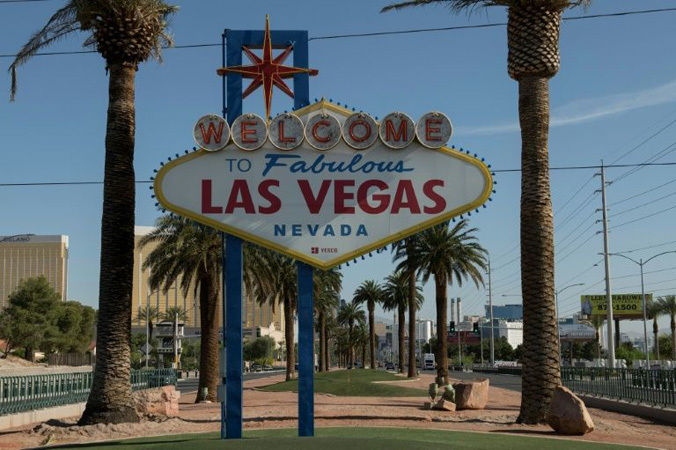 Optimism over the reopening of major economies across the planet continued to push equities higher Thursday, as investors looked past building China-US tensions for now, though there remain worries about the uncertain global outlook.

Even Hong Kong managed to limit losses despite a US decision to revoke its special status that could see it lose key privileges, bringing into doubt its future as a global financial hub.

The move is the latest volley in an increasingly acrimonious row between the world’s two economic superpowers, with Donald Trump’s accusations over Beijing’s part in the coronavirus outbreak, Huawei and trade also causing friction.

Still, despite the threat of another trade war, investors are focusing on the easing of lockdowns around the world, with people from Asia to Europe to the US slowly coming out of hibernation.

Adding to the upbeat mood was news that Disney plans to reopen its Florida theme parks and a decision by Nevada’s governor to agree to let Las Vegas casinos to reopen with restrictions. Trillions of dollars in stimulus and central bank support has also provided dealers with much-needed confidence, and the European Union on Wednesday became the latest to flag a programme.

Leaders put forward a 750 billion euro ($825 billion) proposal to the European Parliament and member states, aiming to help the worst-affected countries with a mix of grants and loans. If passed, the deal would be the biggest EU stimulus package in history. “This is Europe’s moment,” EU Commission chief Ursula Von der Leyen said, adding: “We either all go it alone, leaving countries, regions and people behind… or we walk that road together.”

Tokyo went into the break two percent higher, Sydney jumped more than two percent and Seoul rallied 0.8 percent, while Singapore was up 0.4 percent. Taipei, Manila and Jakarta were also higher.

Hong Kong was down 0.1 percent, though there are concerns about the troubled city’s outlook after the US move to strip its special status which means its trading privileges, including lower tariffs than mainland China, could be removed.