PIA plane crash investigation report to be made public by June 22: govt 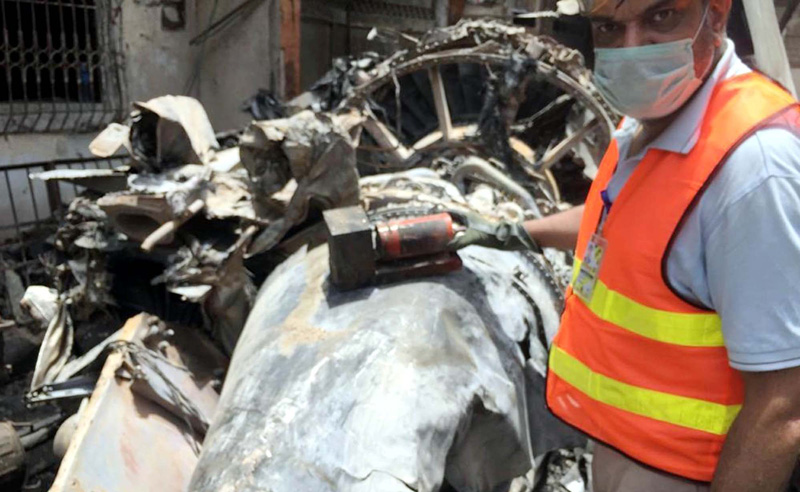 Minister for Aviation Ghulam Sarwar Khan Thursday said the provisional inquiry report of the Pakistan International Airlines (PIA) plane crash would be made public and tabled before the parliament by June 22.

“By the grace of Allah Almighty, the provisional investigation report will be put before the public and Parliament by June 22, 2020. It will be a free and fair investigation … and there should be no confusion in this regard,” he said while addressing a news conference here.

The minister said in the country’s aviation history, as many as 12 major accidents have taken place, out of which ten tragedies were faced by the PIA and one each by Bhoja Air and Airblue. “But, unfortunately no investigation report has been made public,” he lamented.

He announced that during the upcoming session of parliament, he will try to make public findings of all previous inquiries and investigation reports compiled after plane crashes. He also hinted that the government will take action in line with the findings of the previous reports, if the past regimes had avoided taking any action against those found involved in the tragic incidents.

The minister said soon after the incident on May 22, the Aviation Division held a teleconference and notified an investigation board under a senior officer after getting approval from the prime minister. He said the board is independent and fully authorized to include anyone whom it deems appropriate for assistance in the probe. An 11-member team of experts from France has arrived to inspect the incident site and other materials, he added.

He said the black-box and cockpit voice recorder have been recovered, which will be sent to France for decoding and compiling a report. He said 51 bodies of the victims have so far been identified and handed over to their heirs, while the medical record and samples from the heirs are being collected for DNA (Deoxyribonucleic Acid) tests for the identification of the remaining bodies.

Initially, he said, an amount of Rs 1 million each is being given to the heirs of deceased and Rs 500,000 each for injured by the government. However, the real compensation amount will be given by the insurance company concerned.

He said a survey is underway to assess the damages occurred to the houses and property, following which the government will announce a compensation package.

To a question, the minister urged the so-called experts to avoid undue discussion on the incident’s causes based on their limited information, asking them to wait for the inquiry results and have faith in the investigation board. “Each and every thing is documented and on record. Besides, all evidences are in the custody of the board,” he said, adding that nothing was removed or lifted from the debris before arrival of the rescue teams and departments concerned. Replying to another question, he said the segregation of Civil Aviation Authority (CAA) is in process under which two commercial and regulatory authorities will hopefully be set up by June 30 to improve efficiency of the aviation sector. Like the CAA, he said, there will be two authorities – commercial & regulatory – headed by their respective director generals. 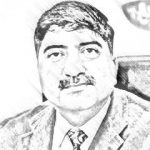 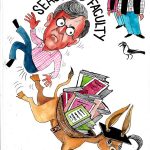