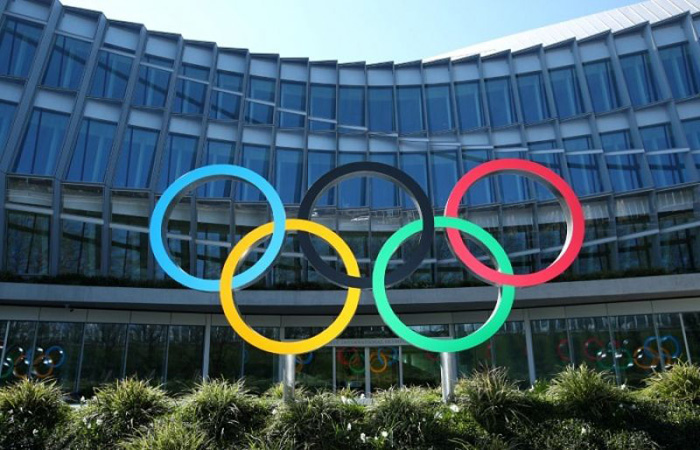 LONDON: The International Olympic Committee (IOC) says women now account for almost half of the membership of its various commissions, an all-time high in the organisation’s drive for gender equality.Across the 30 IOC commissions, 47.7% of the positions are held by women, up from 45.4% in 2019.”Since 2013, as a result of Olympic Agenda 2020, female participation in the IOC commissions has more than doubled (coming from 20% in 2013),” a statement said.Eleven of the IOC’s commissions now have female chairs with KhunyingPatamaLeeswadtrakul, IOC member in Thailand, heading up the Culture and Olympic Heritage Commission and China’s former Olympic speed skating champion Zhang Hong chairing the newly-formed IOC Coordination Commission for the 4th Winter Youth Olympic Games Gangwon 2024.”Advancing women in leadership roles in sport is truly a team effort, and I want to thank all those who have contributed to this for their continued support, commitment and inspiration,” IOC President Thomas Bach said in a statement.”There is always more that can be done, and we can make progress only if we work on this together.”