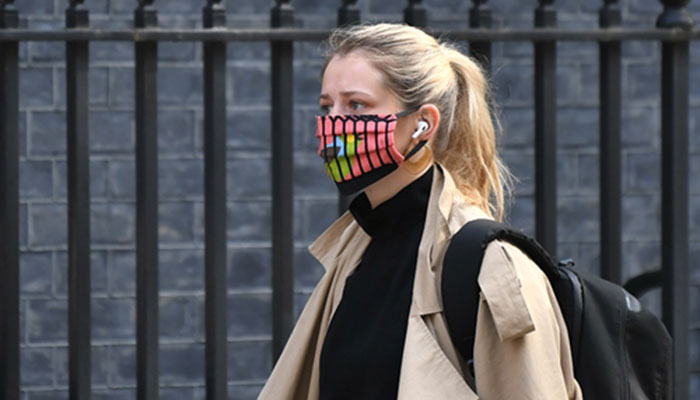 The United Nations has said the lockdown caused by the coronavirus pandemic was creating a ‘lockdown generation’ as it had forced more than one in six people aged under 29 to stop working.

In a fresh study, the International Labour Organisation warned that the novel coronavirus crisis has disproportionately affected young people, and could impact upon their work opportunities and career options for decades to come.

“I do’t think it is giving way to hyperbole to talk about the danger of a lockdown generation,” ILO chief Guy Ryder told a virtual press conference.

“As we recover from the pandemic, a lot of young people are simply going to be left behind. Big numbers,” he said, warning that “the danger is… that this initial shock to young people will last a decade or longer.

“People will be permanently scarred by the immediate effects of the pandemic.”

Even before the crisis, the global youth unemployment rate stood at 13.6% in 2019 — far higher than for any other group — while some 267 million young people were neither employed nor in education or training (NEET).

Overall, the ILO study said it expected the coronavirus crisis to obliterate 10.7% of working hours worked globally during the second quarter of 2020 compared to the final three months of 2019 — the equivalent of 305 million jobs.

But while all age groups are suffering, the UN agency pointed to recent data from a range of countries indicating “a massive increase” in youth unemployment since February, with young women particularly hard-hit.

Similar trends were seen in the United States and a range of other countries, the report said.

The ILO said it did not yet have enough data to determine the overall youth unemployment rate since the crisis began.

But in a survey of people aged 29 and under, it found that globally, over 17% of those who were working when the pandemic hit had been forced to stop.

And those who have continued to work have meanwhile seen their working hours cut on average by 23%, the study found.

The report warned that young people are facing a “triple shock” from the crisis, which is not only destroying their employment but has also disrupted education and training, and has made it far more difficult to try to enter the labour market or move between jobs.

It found that around half of students expect their education to be delayed, while 10% now believe they will be unable to complete their training at all.

And a full 60 percent of young women and 53% of young men surveyed viewed their career prospects “with uncertainty or fear”, the report found.

The ILO report called for an urgent and large-scale response to the crisis, including employment and training guarantee programmes for young people.

“If their talent and energy is sidelined by a lack of opportunity or skills it will damage all our futures and make it much more difficult to re-build a better, post-COVID economy,” Ryder warned.

As a growing number of countries begin loosening lockdown measures, the ILO also called on them to step up testing and tracing of suspected COVID-19 cases to help get more people back to work.

The report found that rigorous testing and tracing was “strongly related to lower labour market disruption”, with the average fall in working hours up to 50% lower in countries that had followed this path.

This, it said, was linked to the fact that testing and tracing reduced the need for strict confinement measures, and boosted public confidence to visit shops and restaurants.

It also stressed that testing and tracing could create new jobs, even if only temporary, which could be targeted at young people.