Saudi Arabia’s proposed takeover of Newcastle United FC was thrown into doubt on Tuesday after the World Trade Organization found it had breached international law by backing pirating of Premier League matches. 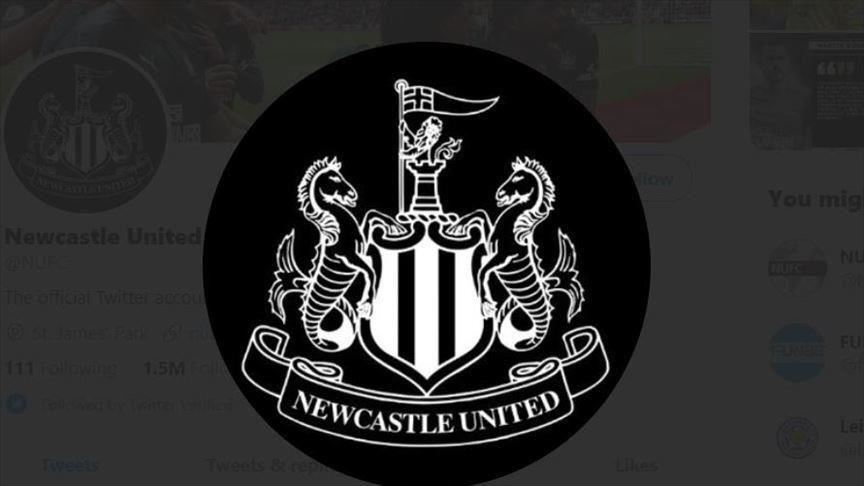 The 130-page WTO report will be published in mid-June, but a copy has already been sent to the Premier League, which gave evidence against Saudi Arabia as part of the process. The WTO ruled that Saudi Arabia was behind the BeoutQ pirating streaming platform, according to the Guardian.

The rights to Premier League matches in the Middle East and North Africa region are owned by beIN Sports, which is owned by Saudi’s regional rival Qatar.

English football clubs claim Saudi piracy of matches of the Premier League – which Newcastle United is part of – is actively damaging their commercial interest in the Middle East.

Alongside the Premier League, FIFA, UEFA, La Liga and others have all tried to take legal action against beoutQ in Saudi Arabia, but to no avail. A case lodged against Saudi at the WTO led to the report.

Saudi officials deny the allegations, but a US government investigation previously found a link between the Saudi government and BeoutQ, and the US has put Saudi on its watch list for “notorious markets for counterfeiting and piracy.”

The WTO, the highest judicial body that could take on such a case, has now ruled that Saudi Arabia is responsible for the network, and therefore in breach of international law.

Saudi Arabia and two other minority buyers – PCP Capital Partners and the property developers David and Simon Reuben – which make up the other 20 percent stake in the club, contacted the Premier League for approval nearly two months ago. The process usually takes around 30 days.

Saudi Arabia’s alleged ownership of beoutQ has for years caused problems for the kingdom.

Earlier this month, the US – for the second year in a row – put Saudi Arabia on its “Priority Watch List” for failing to protect and enforce intellectual property rights around the world.

In a report released by the US Trade Representative (USTR), beoutQ was found to be the kingdom’s main piracy offender.