‘Mr India’ will always be important film for me: Anil Kapoor 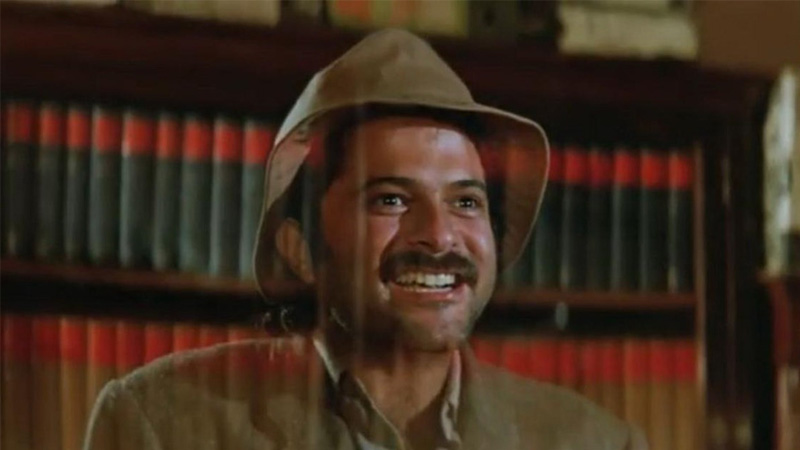 ‘Mr India’ opened on May 25 in 1987, and while the film went on to become a superhit on release at the box office, it has also acquired a cult following over the years.

The Shekhar Kapur film would establish the late Sridevi’s numero uno position and also played a pivotal role in cementing Anil Kapoor’s position among the top league of B-Town of stars. The film gave Hindi commercial cinema one of its greatest screen villains ever by way of Amrish Puri’s Mogambo. Incidentally, this was the last-released film that had a script by Salim-Javed.

On Monday, Anil took to Instagram and went down memory lane, reminiscing the film’s journey.

He wrote: ” ‘Mr India’ was and always will be a very important film for me. I remember even 34 years ago when we began the journey I became obsessed with every detail. From the time I heard the tune of ‘Zindagi ki yahi reet hai’ I could only imagine Kishore Da’s voice singing it. At the time, Kishore Kumar and Laxmikant Pyarelal did not want to work together. It took months to even get in touch with Kishore da. When I finally did, I went to Kishore Kumar’s residence and mediated their patch up… the end result was this beautiful melody, which is so uplifting during these tough times.”

Anil recalled: “Today is 33 years since the release of ‘Mr India’ and its message is still as important, if not more so. Be kind to each other, do the right thing; life may get tough, but in the end, good will prevail.” Anil concluded the note by writing a few lines of the song “Zindagi ki yehi reet hai”.