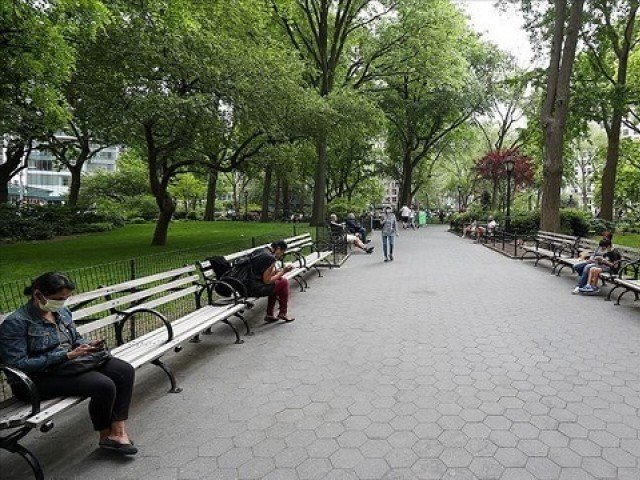 The number of global coronavirus cases surpassed 5.5 million on Tuesday, according to a running tally by US-based Johns Hopkins University.

The university’s data showed worldwide deaths reached 346,300, while the number of people who recovered stands at 2.23 million.

The US is the worst-hit country by the pandemic with over 1.66 million confirmed cases and over 98,200 fatalities.

The barely changing figures continue to raise questions in and outside China.

Overall, the virus has spread to 188 countries since it first emerged in China in December.

Despite the rising number of cases, most who contract the virus suffer mild symptoms before making a recovery.