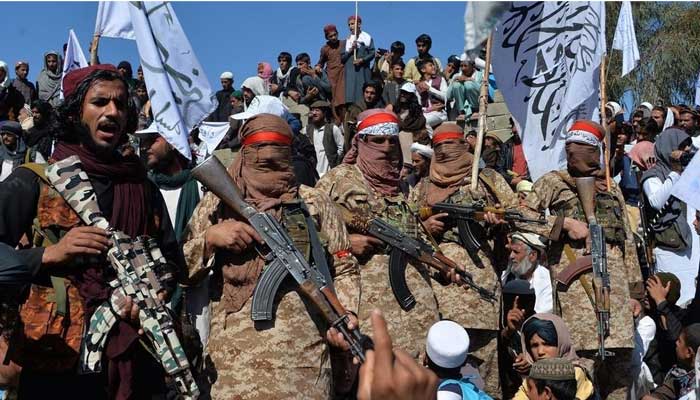 KABUL: The Afghan government will be releasing 900 more Taliban prisoners on Tuesday, as demands for the a ceasefire extension grew on the eve of its end.

The pause in fighting — which came into effect Sunday to mark the Eid ul-Fitr holiday — was, for the most part, holding across the country, officials said.

The government responded to the Taliban’s three-day ceasefire offer Sunday by announcing plans to release up to 2,000 insurgent prisoners.

On Monday they freed 100, and will release another 900, the government said — the biggest group of Taliban prisoners to be freed so far.

The National Security Council, in a statement on Twitter, said the release of prisoners was to “advance the cause of peace, including the continuation of the bilateral ceasefire and the immediate start of direct negotiations”.

The ceasefire, only the second of its kind in the 19-year-old conflict, has raised hopes of an extended truce that could pave the way for long-awaited peace talks between the Taliban and Afghan government.

“End the violence so that we can all focus on making services available to the most vulnerable across the country, on expanding access to human rights, so that we have space to breathe.”

A Taliban source indicated the group could extend the ceasefire by seven days if the government speeds up the release of prisoners.

The Taliban have insisted that they want some 5,000 members held by the government released as agreed in a deal with the United States.

The US-Taliban deal signed in February paves the way for all foreign forces to leave the country by next year.

It also stipulates that the Afghan government would release up to 5,000 Taliban prisoners and the militants would free about 1,000 national security personnel.

Prior to this week’s releases, Kabul had already freed about 1,000 Taliban inmates, while the insurgents had let go about 300 Afghan security forces captives.

US Secretary of State Mike Pompeo, while welcoming the latest developments, insisted that Taliban prisoners should not return to the battlefield once freed.

President Ashraf Ghani has said his administration is ready to begin the peace negotiations, seen as key to ending the war in the impoverished country. 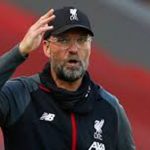 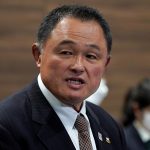 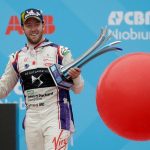