Saudi Arabia to end curfew on 21 June, except in Mecca

Saudi Arabia will begin easing restrictions on movement and travel this week, more than two months after stringent measures were introduced to help curb the spread of the novel coronavirus. 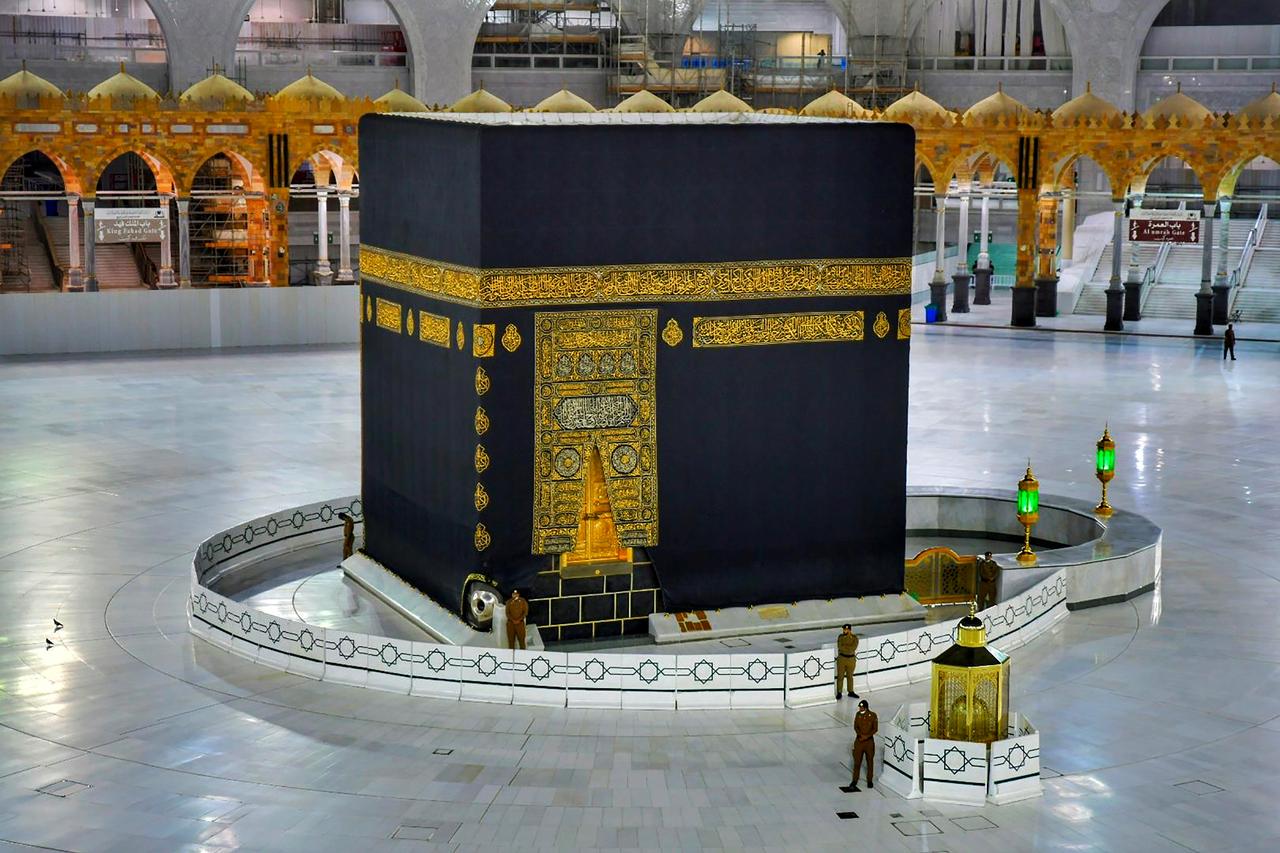 Restrictions will be lifted in three phases, culminating in the curfew completely ending, with the exception of the holy city of Mecca, from 21 June, the kingdom’s state news agency reported in a statement early on Tuesday.

The Hajj and Umrah pilgrimages, which attract millions of travellers from around the world, will remain suspended until further notice.

According to the government, physical distancing guidelines are still required, while gatherings of more than 50 people will remain banned.

Some economic and commercial activities will also be allowed, including those at wholesale and retail shops, as well as shopping centres and cafes.