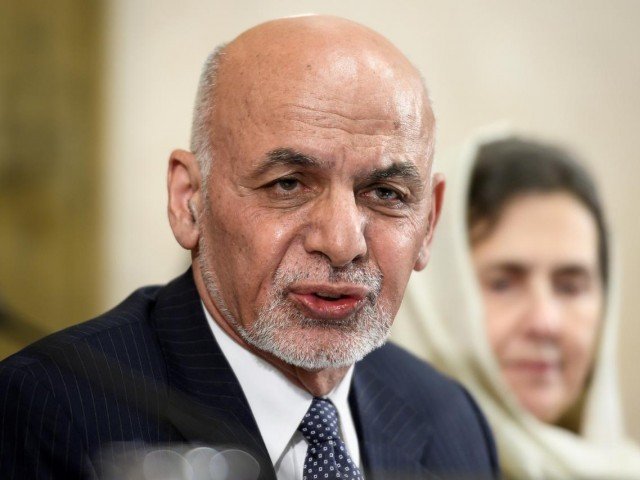 KABUL: The Afghan government’s negotiating team is ready to begin the long-due intra-Afghan peace talks with the Taliban, President Ashraf Ghani announced in his Eidul Fitr message on Sunday.

Flanked by his top aides outside the presidential palace’s mosque, the Afghan president welcomed the Taliban’s unexpected three-day truce declared for the Islamic festival.

“The winner of peace will be the Afghan people, war brings destruction and misery, especially to the Afghan women who suffer the most,” the president said as he directed the government forces to reciprocate the rare truce.

He also vowed to expedite releasing the Taliban inmates in line with the US-Taliban peace deal.

In a message on the Taliban’s website last evening, the group made the surprise announcement amid escalating conflict and a shaky peace process. This is the only second such brief cease-fire in the otherwise deadly insurgency, now in its 19th year.

The message directed Taliban militants to stay out of areas under the government control, but said government forces could visit Taliban-controlled areas.

In a similar holiday truce two years ago, there were unprecedented scenes of fighters from opposite sides embracing each other and taking selfies.

The latest development has come on the heels of resurging violence in the war-ravaged country, which has dealt heavy toll on all sides.