Aviation Minister Ghulam Sarwar Khan while speaking to the media in Karachi announced compensation said families of those who were killed would receive Rs1 million each while the two injured would be given Rs500,000 each. 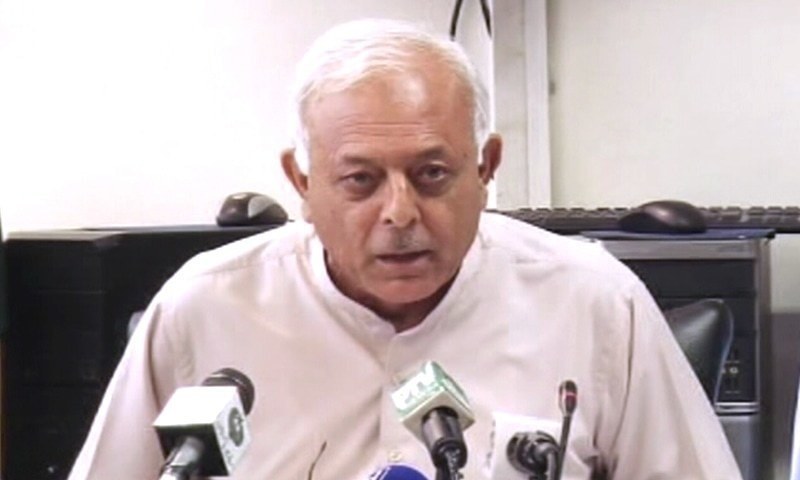 The minister also announced that the government would offer compensation to the residents of the area whose houses and cars have been affected. “A lot of damage has been done. We have directed that an initial survey be carried out and the government will pay for the damages after the assessment has been done.”

The minister said the government would take “100%” responsibility for any negligence that led to the crash. “Whoever is responsible, they will be made to resign.”

Responding to a question, he said “If the report says that the PIA CEO was negligent, he will resign. If he indicates that we were negligent, not only will we resign, but we will also step forward for accountability.”