SpaceX is set to launch two NASA astronauts to the International Space Station next week. 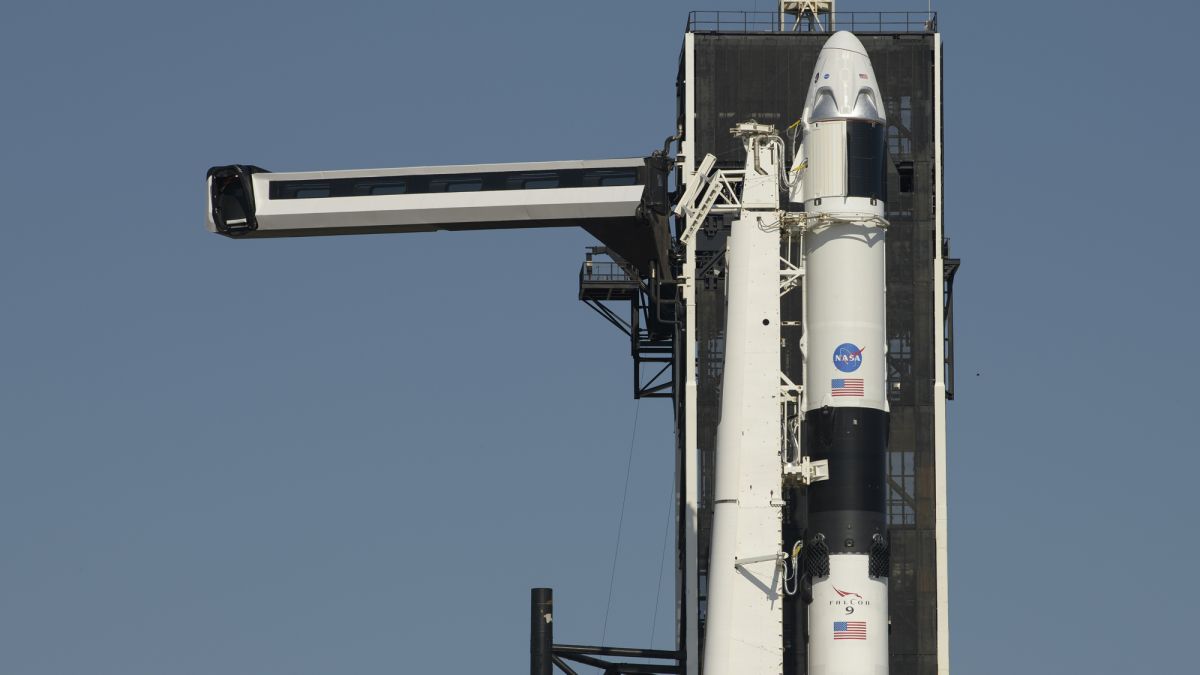 The launch, which will take place at the John F. Kennedy Space Center in Florida, will be the first crewed mission from the US since the last space shuttle flight in 2011.

The mission passed its flight readiness review, according to Jim Bridenstine, the space agency’s administrator on Twitter.

“We are go for launch! The Flight Readiness Review has concluded and @NASA’s SpaceX Crew Dragon mission is cleared to proceed toward liftoff,” Bridenstine wrote.

SpaceX is a private company that carries satellites into orbit and delivers cargo to the International Space Station.

The mission will be the first orbital human spaceflight to depart from American soil since NASA retired its space shuttle fleet in July 2011. Ever since then, the space agency has relied completely on Russian Soyuz rockets and spacecraft to get its astronauts to and from the orbiting lab.

NASA is counting on SpaceX and Boeing to end that dependence. In 2014, the agency awarded SpaceX $2.6 billion to finish development of the Crew Dragon-Falcon 9 system and fly six operational crewed missions to the ISS. Boeing got a similar, $4.2 billion deal at the same time, which the aerospace company will fulfill using a capsule called CST-100 Starliner.

US President Donald Trump is expected to visit the center to watch the launch.