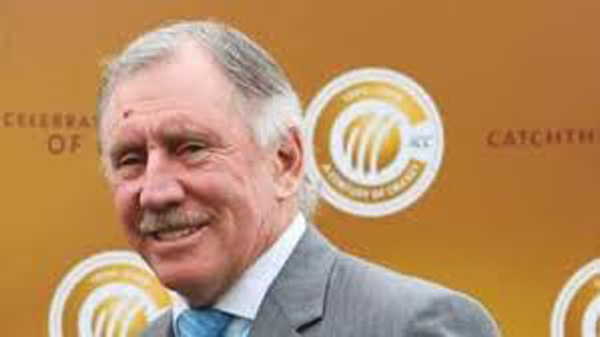 SYDNEY: Legendary cricketer Ian Chappell wants the Australian players to prioritise local and domestic competitions over the IPL. Though the cash-rich league was supposed to be held in March this year, but could not take place due the coronavirus. If the T20 World Cup too is cancelled, then there are talks of having an IPL in that window. This would mean that it would collide with the Australian domestic tournaments. Currently 13 Aussies are signed up to play in the IPL. “The top players are looked after very well by Cricket Australia these days, so I think there’s an obligation there,” Chappell told Wide World of Sports, adding it was a chance to tell India’s cricket board it could not dictate the sport’s schedule. Chappell further adds that players who do not belong to the top league could choose to play the IPL. “I could mount a case more for a peripheral player who doesn’t earn a lot of money in Australia; if the bulk of his income is going to come from the IPL, well that’s something I would have some sympathy for if I was a CA board member. “But the top players are well paid, and that argument doesn’t hold any water. Their obligation should be to Australia.” Earlier, Allan Border too had shared similar sentiment. He had said that IPL should not replace T20 World Cup. He went on to add that the national boards should stop their players from going for the IPL, if it does takes place.