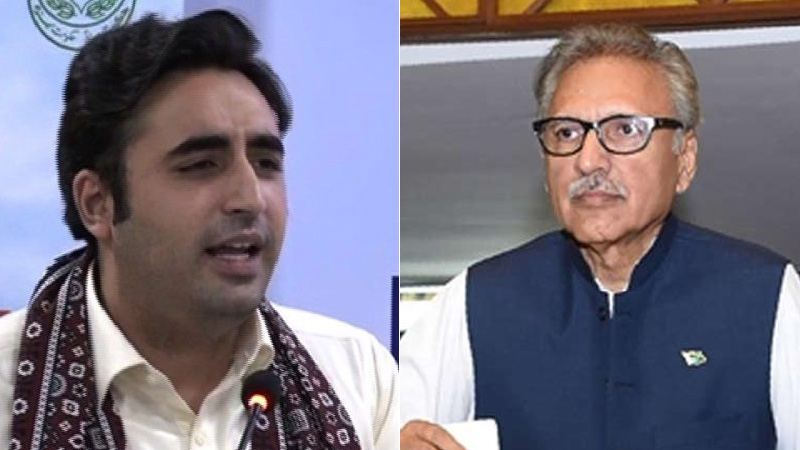 Political and military leaders as well as diplomats on Friday expressed deep grief over devastating crash of PIA plane that crashed in Karachi.

President Dr Arif Alvi Friday expressed grief over the loss of lives in a tragic crash of PIA plane in Karachi. The president sympathized with the families who had lost their dear ones in the tragic incident, a President House press release said. He prayed for peace of the departed souls and early recovery of those injured.

Foreign Minister Shah Mahmood Qureshi said that he is deeply grieved over devastating plane crash in resident area flying to Karachi. “We are in midst of grave challenges as a nation and in these times of trial we must show resolve and unity,” he added.

Pakistan People’s Party (PPP) Chairman Bilawal Bhutto Zardari expressed shock and deep grief over the PIA plane crash. In a statement, the PPP chairman showed sympathy with those whose loved ones were on board and prayed for them.

Chief Minister Punjab Sardar Usman Buzdar posted, “My prayers and sympathies are with the families of the passengers onboard. May Allah give them strength to cope with this loss.”

Pakistan Muslim League-Nawaz (PML-N) President and Opposition Leader in National Assembly Shehbaz Sharif extended sympathies to the bereaved families and pledged to stand by their sides.

Federal Minister for Information and Broadcasting Syed Shibli Faraz said the government is fully focusing on relief and rescue operations in PIA aircraft crash incident. He said it is a tragic and sad incident before Eid and all prays of Prime Minister Iman Khan and his government are with the passengers, crew members, and their families. He said injured are being shifted to hospitals and details of passengers and the plane are being collected, which will be shared, after compilation, with the media.

“Our heart goes out to all families of on board passengers of the ill-fated PIA plane that just crashed close to Karachi Airport. All emergency services and resources mobilised, evacuation in progress on the directives of PM Imran,” Special Assistant to Prime Minister on Information Asim Saleem Bajwa said. 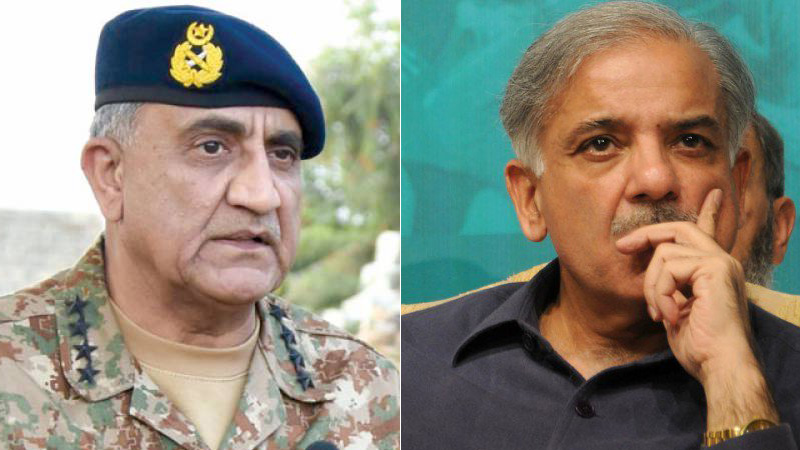 Speaker National Assembly Asad Qaiser and Deputy Speaker Qasim Khan Suri expressed deep sorrow and grief over the loss of precious lives in the PIA plane crash in Karachi. They conveyed their condolences to the families of the deceased and said that the entire nation stands with them in this hour of grief. They prayed to Allah to elevate the ranks of the deceased and grant patience to the bereaved families to bear this irreparable loss. They also prayed for speedy recovery of the injured and directed the concerned authorities to provide best medical facilities to the injured.

In another tweet, the ISPR DG informed that Pakistan Army Aviation helicopters had flown for damage assessment and rescue efforts. Urban Search and Rescue Teams were also being sent on the site for rescue efforts, he added.

Chief of the Air Staff, Pakistan Air Force (PAF) Air Chief Marshal Mujahid Anwar Khan expressed grief over the tragic air crash of PIA Airbus 320 aircraft near Karachi airport on Airport. He further said that PAF stands by PIA at this difficult time and extends all out support in Rescue Operation, said a PAF press release.

“I would like to convey my deepest condolences and sympathies for the people who lost their dearest ones when PIA plane crashed in Karachi. It is indeed a great loss and we Palestinians are very much grieved over the loss of our brothers and sisters, may Allah bless their souls an eternal peace, and grant the injured ones speedy recovery,” Palestinian ambassador in Islamabad said.

Ambassador of Japan to Pakistan expressed profound grief and sorrow over the tragic incident and deeply condoled the loss of precious lives and damage caused to the properties. “I am shocked and deeply saddened at the tragic news of the plane crash and offer my heartfelt condolences to all the victims and their bereaved families,” he added.