Relatives of missing persons protest for recovery of their loved ones 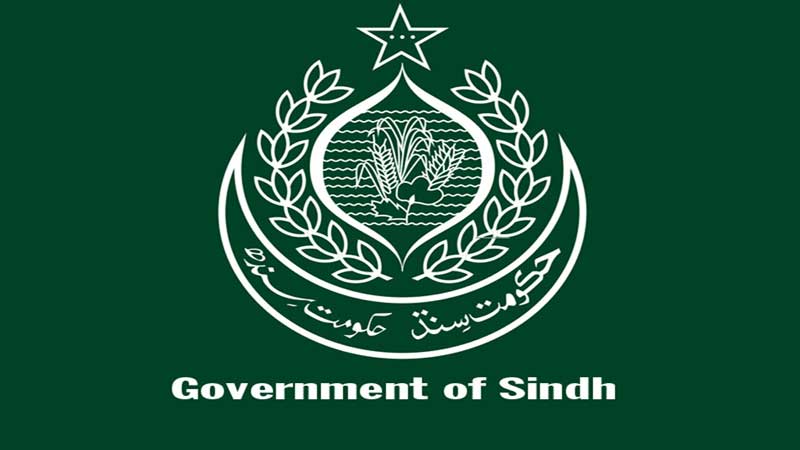 The relatives and heirs of missing persons of Larkana and Dokri held joint protest demonstration at Jinnah Bagh on Friday, holding portraits of their missing loved ones and placards in their hands demanding their recovery.

Abdul Latif and Kamil Zadi, the parents of missing Ghulam Murtaza Solangi, told newsmen that their son was an employee of State Life Insurance and he was whisked away on November 22, 2017. They said they were residents of Wada Phull village.

Aqsa Batool, Afsana and Nusrat Dayo, sisters of missing tailor master Insaf Dayo said their brother was taken away on 29th May 2017 from Nazar Muhalla, Larkana.

Mother Shahzadi, daughter Bashul Junejo also joined protesters against enforced disappearance of Ghulam Murtaza Junejo who was whisked away from Mandhra village of Dokri Taluka on 7th May 2017.

The protesters were also joined by Deputy Convener, Voice For Missing Persons, Sindhu Aman Chandio, Shazia Chandio and others.

The protesters said on the occasion that their beloved family members have been forcibly disappeared who are not involved in any criminal activities. They said two to three years have passed but no information has been given to them about their well-being hence they are extremely worried about their safety. They said nobody has taken any notice of their disappearances so far despite the fact that they have been constantly protesting for their recovery. They said mother of Shahid Junejo and father of Ghulam Murtaza Junejo died while remembering them. They said that they should be produced before the relevant courts of law if they have committed any offence. They appealed to Chief Justice, Supreme Court, President, Prime Minister, Chief of Army Staff and Sindh Government to help in their recovery before Eidul Fitr.