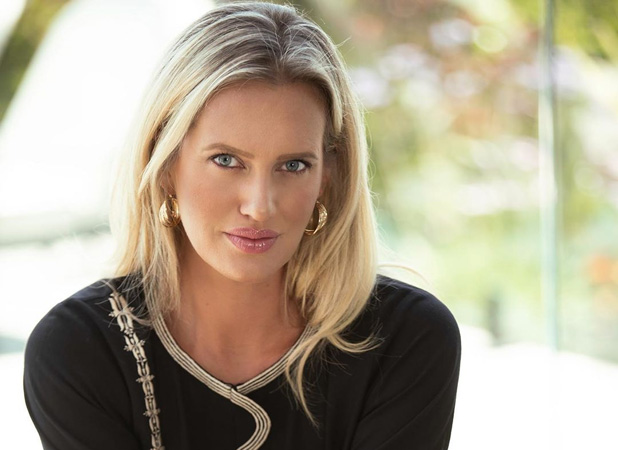 Shaniera Akram, the wife of former fast bowler and Pakistan cricket team captain Wasim Akram, is all set to make her debut as an actress in Faisal Qureshi’s directorial soon.

Taking to Instagram, she shared her experience of shooting for her first film. The socialite revealed she was star struck on the sets.

“This was my ever scene on a movie set and I to be honest I was very intimidated by the acting ability of the person I was sharing the scene with,” she wrote.

Akram went onto add: “When you watch a serious actor just come on set and take over, it’s almost hypnotic. Then doing a scene with them is a completely different story. It took us only two takes, one of which legs buckled on the stunt and I sprained my ankle.”