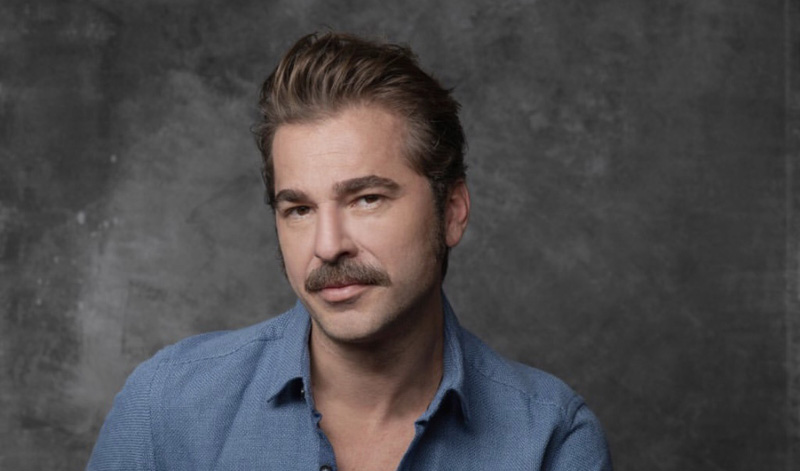 Drama series Ertugrul has won the hearts of people in Pakistan and its characters became quite popular across the country after state-run television started airing it.

The viewers are curious about knowing everything about their favourite stars from the drama serial that have garnered heaps of praise in a short span of time.

Currently, it is circulating on social media that lead character of Dirili?: Ertu?rul Engin Altan Duzyatan shared the stage with Pakistani superstar Mahira Khan at Distinctive International Arab Festivals Awards (DIAFA) held in February 2019. Mahira Khan attended the third edition of the award show in Dubai and bagged an award for recognition in the film industry in the presence of luminaries from all around the globe including Engin Altan Duzyatan.

The award show is hosted annually to pay tribute to the prominent names in the Arab world as well as those around the globe for their achievements that led them to the epitome of success.

According to reports, Engin received Best International Actor Award at DIAFA 2019 but back then people in Pakistan didn’t know him.