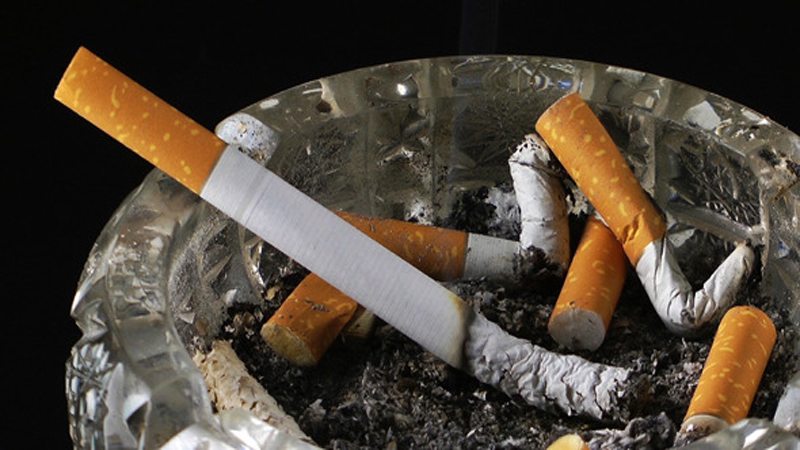 Police here on Thursday registered a case against a cigarette manufacturing company allegedly involved in illegal production of cigarettes in the market and playing havoc with the health of people with supply of substandard and hazardous products.

According to details, the FIR was registered seeking action by Islampura police station over violation of copyrights and other related provisions of the law. The report sought action against owners of Indus Tobacco Company, Mardan, for illegally producing fake copies of the cigarette brand – Kisan King Size. Owners of the company allegedly involved in illicit trade include Abbas Khan, Nawaz and Bilal.

The FIR pointed out that Saleem Printing Press, owned by Farrukh Riaz and Kashif Aslam, located at Barkat Road Sagian, was printing fake labels whereas the above mentioned tobacco company was involved in production and supply of the fake cigarettes in the market.

The counterfeit industry has damaged repute of National Tobacco Company Limited, whose all brands including the Kisan King Size cigarettes are registered. The company is doing business under the laws of the land making valuable contribution to the country’s economy. On the other hand, the illicit tobacco trade is not only playing havoc with the health of millions of people, it is also one of the reasons for suboptimal revenue collection and pressure on the local tobacco industry.

The KP Police had reportedly arrested same people over allegations of involvement in a fraud case of Rs 40 million in Mardan on the complaint of some farmers last year. The farmers had alleged that the owners of the said company had purchased tobacco worth Rs 40 million from them on the issuance of company vouchers.