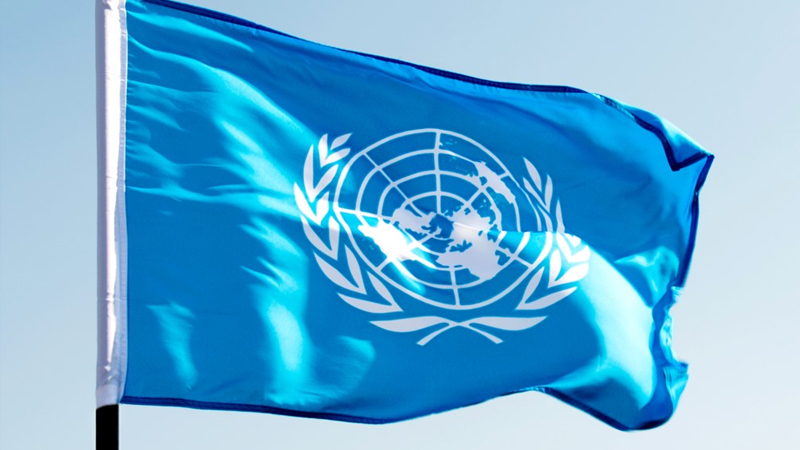 Global leaders tend to manifest cultural diversities in their domestic and far-off engagements. They make use of linguistic, religious, and social adaptations as an intimacy tool to comfort and appease their addressees, and to affect their political behaviors at large. Acts of sartorial tribute are the most common practices of cultural appreciation in this regard which the state dignitaries readily perform for their host nations. Such intentional recognition of cultural miscellany works sometimes as an important feature of statecraft.

May 21 is observed internationally as World Day for Cultural Diversity for Dialogue and Development. This day was first declared in 2002 by the United Nations (UN)‘ General Assembly. The day promises respect for people and groups carrying dissimilar orientation of race, ethnicity, language, nationality, gender, religion, and socioeconomic status and yet live with ease in the same country or region. Besides this, several days, weeks, and even years have been marked worldwide to honor marginalized cultural identities of the world e.g. neglected communities of Africa, endangered languages, and interfaith disharmony.

In contemporary politics, cultural diversity has acquired an unusual significance as according to the UN, three-quarters of the world’s major conflicts have cultural dimensions. These ethnic-nationalist and religious disputes in Africa, the Middle East, and Asia have thrown the international order in turmoil. Further, the recent Covid-19 crisis has also put the largely cultural outlook of the European and American regions under siege. UN estimates that this public health emergency is severely deepening inequalities and rendering the cultural industries of the world vulnerable. The economic fallout of not addressing the cultural sector could be further disastrous. Hence, easing cultural tensions is urgent and necessary for peace, stability, and development of the world.

Why do we need to respect cultural diversity? For assimilation and integration! Right! Then social cohesion is undoubtedly the one most essential and indispensable thing every federation strives for.

More or less every heterogeneous society is marred with ethnoreligious divergences which can have only one opening to sustainable peace i.e. dialogue. Pakistan has also been facing similar nationalist movements in almost all its federating units, with their latest brand Pashtun Tahafuz Movement (PTM), currently in place in the Khyber Pakhtunkhwa and Balochistan provinces. Keeping the factor of ”external helping hand” aside, which with varying capacities is always hard to rule out in similar businesses, the rationale would be to discuss and debate its demands. If the state could hold negotiations with the proscribed Tehrik-i-Taliban Pakistan (TTP), why would not it be possible with the otherwise non-violent PTM? Provision of their just socio-economic and political rights must be guaranteed, which can only be agreed upon through equitable exchange of dialogue and mutual understanding where respect and equal dignity of all stakeholders are the essential prerequisites.

UNESCO’s Interreligious Dialogue program aims to encourage the exchange of ideas among different religions of the world. Spiritual and religious practices from the Middle East to South Asia and from Europe to Australia have ceased to work as binding forces and are successively being used to divide human beings into communal lines. Resultantly, several acts of violence are reported in the most culturally plural countries – Canada and New Zealand. Instead of spreading ignorance and prejudice by some religious fanatics from every religion, sacred associations must find mutual grounds to foster peace and respect. For this, the above dialogue regime should be utilized in its full potential and must take regional and sub-regional initiatives to discourage all expressions of extremism and fanaticism. This will surely in turn highlight values and principles that can bring humans closer and together.

The need for intercultural and interreligious dialogues is principally more essential in closed and poverty-stricken societies of the Middle East and South Asia. The recent enactment of the Citizenship (Amendment) Act (CAA), 2019 in India is the latest episode of the long history of Hindu-Muslim violence in a multicultural country. Often dubbed as the World’s largest democracy, yet religious and cultural rights of minority Muslims have often been compromised. Communal riots in the wake of CAA 2019 have caused several hundred casualties and thousands of detentions throughout the country. Equally on the Pakistani side, forced conversions of Hindu women, compromised labor work and threatening of minority religious communities present an oblique image of this Land of the Pure. Given this leaning socio-religious outlook of the region, dialogues and conversations would be the best available tools of conflict resolution.

Cultural dialogues where help resolves long-standing conflicts, rally round human development too. Both culture and development are inseparable and so validate/invalidate each other. Public policies around the world can neither be implemented nor even proposed without consulting the cultural tendencies of society. So, the ultimate objective of every decision-maker is to incorporate inclusiveness and plurality within the proposed course of action. Recognition of cultural diversity is thus a perk that is vital for conflict resolution, poverty reduction, and achievement of sustainable development.

The writer is a graduate in International Relations from Quaid-i-Azam University, Islamabad, and currently a postgraduate student in Political Science in Government College University, Lahore