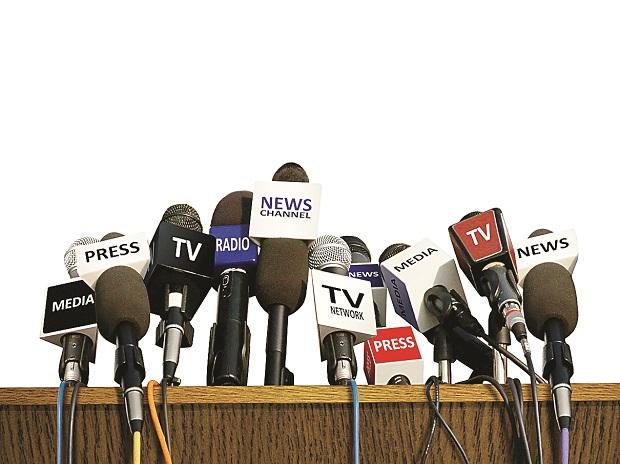 The current crisis began two years back when the Supreme Court ordered the governments not to issue advertisements.

Today media houses are in a crisis in which salaries are not being paid to employees. It is the need of the state to release the payments of advertisements. Unfortunately, the present government is using the stoppage of payments as a weapon.

It is worth noting that the International Federation of Journalists (IFJ) and its affiliate the Pakistan Federal Union of Journalists (PFUJ) have strongly condemned the ‘wage theft’ epidemic led by media companies and calls on Pakistan’s government to review the industry and ensure all outstanding salaries are paid immediately.

Analysts believe that “the practice of delaying salary payments has become increasingly common in Pakistan with some of the worst offending media companies delaying payments by as much as ten months, despite journalists continuing to work and provide professional services. The term “death by stress” is now well-known”.

Economic pressure is being piled on media organisations to seize and suppress media freedom.

The Pakistan Broadcasters Association (PBA) raised the issue of the non-payment of ad dues to the media houses, following which the senator assured them of working on resumption of ad payments to media houses.

He further advised the Ministry of Information Technology and Telecommunication to release a new ad campaign for the country’s broadcasting companies.

In response, PBA President Shakeel Masud Hussain said if the government paid its dues to media houses, the broadcasting companies were ready to disburse their workers’ salaries.

The PBA also suggested that the government and media houses set up a joint account in order to make it easier for Prime Minister Imran Khan’s administration to pay what it owes to media houses, which, in turn, pay their employees.

The unrest amongst the media workers is forcing them to go on leave or compelled the media houses to cut their staff strength ultimately damaging their own performance.

Government had been benefiting from the facility of newspaper advertisements, but it had failed to pay outstanding dues of the newspapers for the last several years.