Private schools have rejected the federal government’s decision to keep the educational institutions closed till July 15, as it announced easing of the lockdown restrictions from Saturday, May 9. 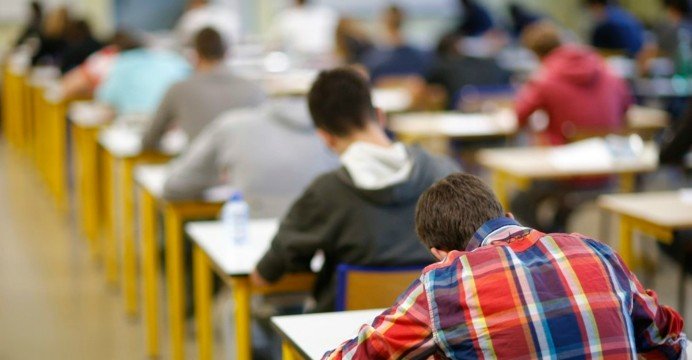 In a statement, All Pakistan Schools Federation President Kashif Mirza said that they would not accept the government’s decision to keep the educational institutions closed until July 15.

Terming it “economic murder” of private institutes, Mirza said that 90 per cent private school buildings are rented while teachers are to be paid their salaries too.

“Around 50% schools would be shut down permanently and one million people would lose their jobs if educational institutes remained closed until July 15,” Mirza said. “It is impossible to recover educational losses due to the coronavirus lockdown.”

He demanded the government formulate SOPs and announce reopening of schools across Pakistan from June 1.

Mr Mirza proposed that they could run the schools in two shifts – one from 7am to 10am and second from 12pm to 2pm by maintaining social distance in classes.

He said the government should hold board examinations by maintaining social distance.

“We also demand that the government should give Rs25 billion [exam fee] back to 4.5 million students.”

Mirza quoted the instance of China, Bangladesh, Germany, India and Iran where schools have been resumed under similar SOPs.

He accused the education ministry to be the responsible for the death of the teacher who committed suicide owing to the financial constraints.