Piracy of books in Pakistan

* A wide variety of pirated books is found in the local bookshops ranging from English Literature, Mathematics, Sciences and other domains at lesser costly rates 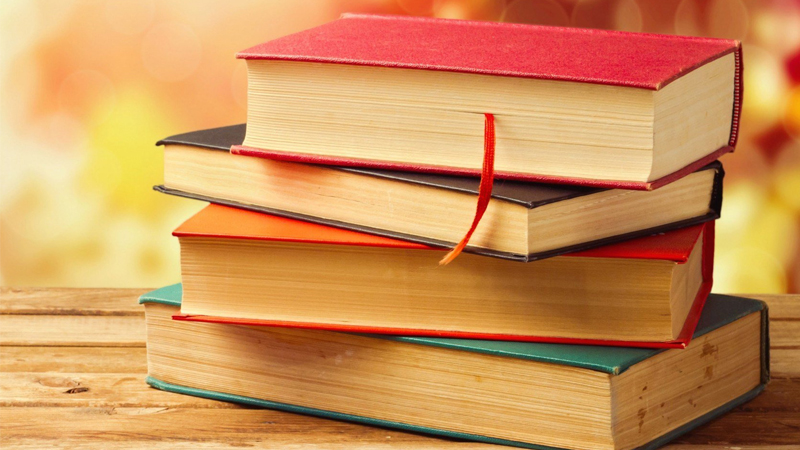 The business of books’ piracy in Pakistan is flourishing at an accelerating pace. The pirates produce and sell pirated e-books besides hardcopies of books irrespective of several piracy laws passed in Pakistan. The book shops in Pakistan sell international and local pirated books, and this is primarily because several books are complicated to find, and they are available at costly rates. Pakistan unfortunately does not have several branches of foreign publishing houses, and it has only one international publishing house namely Oxford University Press.

A wide variety of pirated books is found in the local bookshops ranging from English Literature, Mathematics, Sciences and other domains at lesser costly rates. The pirates are talented enough to release the copies of these books in the local book shops before original version of these books are released. The students majorly are the prime buyers of the pirated books especially those who cannot afford to pay hefty school, college or university fees and those who cannot buy costly books. It however is a fact universally acknowledged that buying pirated books is a sheer violation of the copyright’s laws. The rights of the writers and the publishers are violated due to piracy.

Usually, the bookstores tend to sell two versions of the books majorly legitimate and pirated versions. The bookshops’ owners in major cities of Pakistan on being interviewed say that they host pirated versions of all international editions of bestselling book titles in the market

Pirated books are widely found in Old Anarkali’s Sunday Bazaar in Lahore, Karachi Urdu Bazaar, and in Rawalpindi’s Urdu Bazaar. The publishers of pirated books have always tried to improve their standards by using premium quality paper so that it is hard to distinguish if a book really is original or pirated. 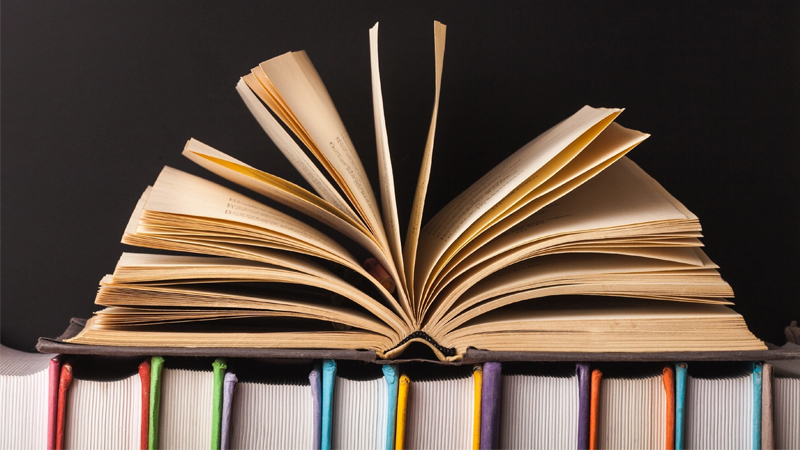 A dire need exists to create awareness about the copyrights laws because piracy thwart the creativity of the writers and publishers. The government should formulate stringent strategies to establish more public libraries and to provide an easy access to the students to these. The government should sell books at subsidized rates and organizations like National Book Foundation should play an active role in provision of books at moderate prices to students and readers.