Government has no strategy to deal with coronavirus: Shahid Khaqan Abbasi 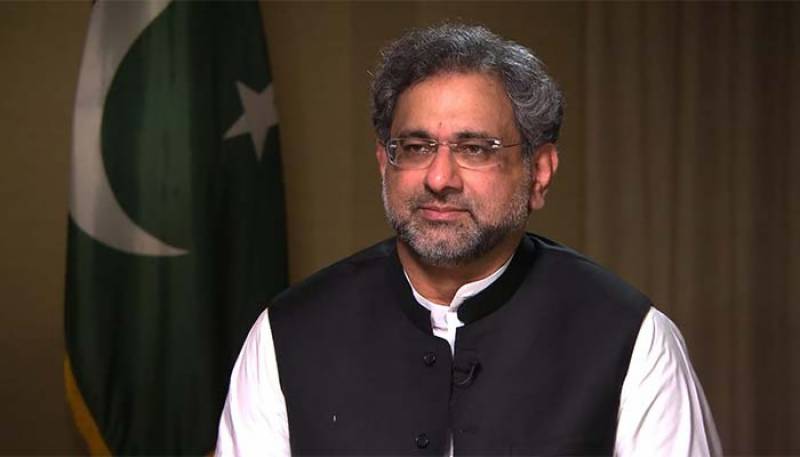 Former prime minister and Pakistan Muslim League-Nawaz (PML-N) leader Shahid Khaqan Abbasi hit out at the government and its “smart lockdown”, saying the Centre had no concrete plan to deal with the coronavirus pandemic.

Addressing the National Assembly session, the former prime minister said that four ministers spoke on the floor but they did not told anything about “what is going on in the country”.

Shahid Khaqan said the rulers are doing errors of calculations or they are under some illusion as they are issuing advices, but taking no tangible action to deal with the upcoming situation. He was of the view that once the world is open and it cannot be predicted with fair amount of certainty that Pakistan will also be free of the virus due to the reason that the government isn’t following what the international fraternity is asking for in dealing with the pandemic. “It could cause dissatisfaction of the world community,” Abbasi said. The PML-N leader impressed upon the need to work in line with the world opinion and guidance of the international bodies concerned. The former prime minister said the government has made the country a laughing stock in the eyes of world opinion as the whole world is fighting with the pandemic but the government in Pakistan has locked its horns with the opposition and its critics.