Babar keen to put into practice tips from Yousuf and Younus 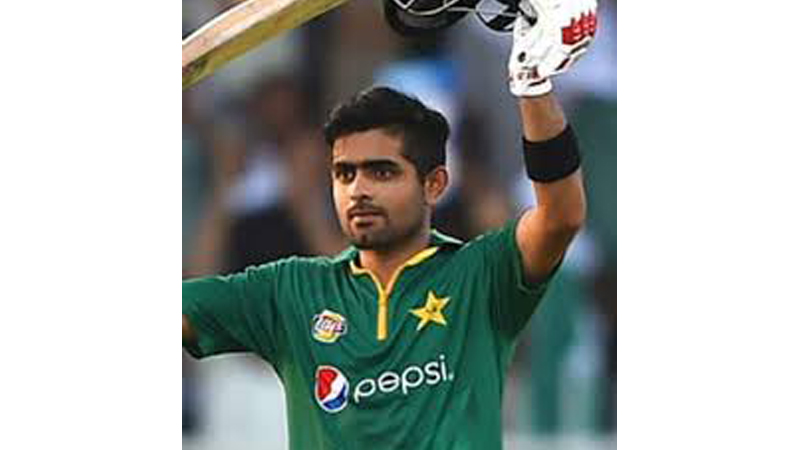 KARACHI: The series of online sessions of cricket greats with current and emerging red and white-ball cricketers to help them remain focused and make optimum use of their time in the wake of Covid-19 lockdown ended on Saturday. The lectures began on April 27 and lasted two weeks; they were conducted by the legends of Pakistan cricket who won international acclaim with their consistent performances. The list of cricketers who delivered the lectures included Javed Miandad, Wasim Akram, Rashid Latif, Mushtaq Ahmed, Mohammad Yousuf, Moin Khan, Younis Khan and Shoaib Akhtar. The greats of Pakistan and world cricket spoke at length about their cricketing journey and gave some very useful tips to Pakistan’s current and emerging players. Batting, fast and spin bowling and wicketkeeping departments were widely covered by players who all spoke about their relevant specialisations in the lectures.

Pakistan head coach and chief selector Misbah-ul-Haq said: “I am thankful to all the greats who took time out and spoke to the players. These lectures have proven to be a wonderful experience for the players especially in these unprecedented and challenging times. Life and cricketing experiences shared by the likes of Javed Miandad, Wasim Akram, Mushtaq Ahmed and Younis Khan will encourage the players. I also found the sessions very rewarding as a student of the game. Such interactive sessions between the players of the past and present provide a rare opportunity in narrowing the gap between different generations of players. “The greats spoke about various productive ways of spending the time in isolation while giving important tips for the tour of England including advice for mental strengthening of the players.”

Batting mainstay Babar Azam, said: “The online sessions were very rewarding, wonderful and have helped in increasing the confidence of the players. From the start of my career I have tried to model my game and seek inspiration from Mohammad Yousuf and Younis Khan. “Listening to them has further increased my confidence and I can’t wait to put in practice the tips they gave during the lectures. If the lockdown prevails for long, I would strive to stay in contact with these players and seek their guidance on a long term basis.” Former captain and wicketkeeper batsman Sarfaraz Ahmed said: “I consider myself fortunate to belong to a city which is famous for producing top notch wicketkeepers, including Rashid Latif and Moin Khan. Since I also live in Karachi, I keep interacting with both from time to time yet each and every session with these greats provides some valuable lessons and these lectures were no different. Moin Khan and Rashid Latif improved my confidence; tips by these wicketkeeping greats are very useful for me.”

Test leg-spinner Yasir Shah, said: “Mushtaq Ahmed has always been a supporter of mine especially in tough situations and during bad patches. “His lecture was very useful for me as I received some invaluable insights on English conditions based on Mushtaq’s rich experience of playing and coaching in England.” Test fast bowler Shaheen Shah Afridi said: “These lectures were very useful for me as I learned a lot about various aspects of the game, including both skill and the mental side. I consider myself fortunate to have been a part of Wasim Akram’s online session. “Wasim told us to bowl without fear and with confidence, he remains my ideal and I strive to emulate his success by continuing to work hard on my game in the years ahead.”