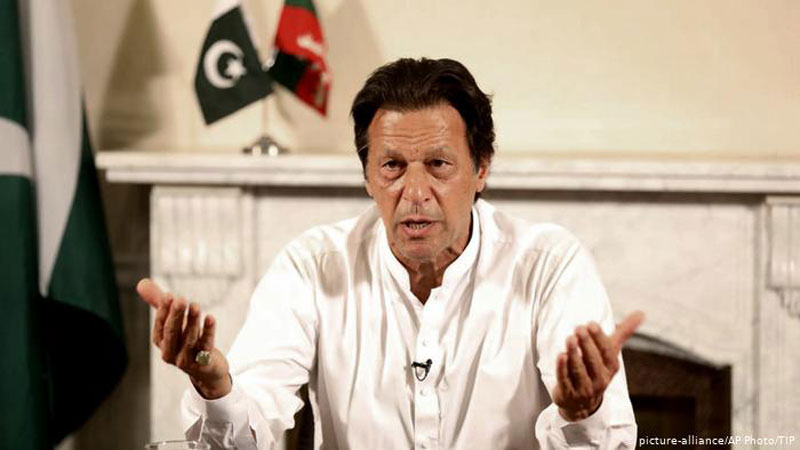 The huge challenge in the shape of Covid19 outbreak has provided the sitting government a rare opportunity to exhibit its unwavering commitment and unflinching resolve to prudently tackle the crisis facing the country. Amid nationwide lockdown in the recent weeks, the Pakistan Tehreek-e-Insaf-led federal government has not only taken multiple initiatives to mitigate the sufferings of the vulnerable segments of the society but also introduced separate relief packages for businesses to keep the wheel of the industry running.

Under the ‘Ehsaas Emergency Cash Program’ a huge amount of Rs 144 billion is being distributed among 12 million families and each deserving family is being paid an amount of Rs 12,000. And at the same time, under ‘Chota Karobar Imdadi Package’, the federal government announced to support small businessmen by paying their electricity bills for the months of May, June and July at a cost of Rs 75 billion. Under the package, at least 3.5 million small businesses will get much-needed relief as the initiative will help reduce burden on 95 per cent of commercial connections and 80 per cent of industrial connections. The government has also approved a credit loss subsidy of Rs 30 billion for Risk Sharing Facility for State Bank of Pakistan’s (SBP) Refinance Scheme to support employment and prevent lay-off of industrial workers.

The whole business community, which had been patiently bearing losses in the time of this pandemic, has welcomed these relief packages, terming those a very positive step by the government that will provide crucial relief to small businesses in these difficult times by helping them revive business activities. They have also welcomed the government’s step of bringing down the key policy rate, which will help cut down cost of doing business, accelerate pace of trade and industrial activities and reduce inflation, thus providing great relief to the common man as well.

As the federal government has gone out of the way to help the pandemic-stricken people and businessmen, Sindh rulers looks to be least bothered in addressing the concerns of the traders and small-scale businesses while their own oligarchs feed off from profits in wheat cultivation. While after devolution of powers under the 18th Amendment, the provincial chief minister is constitutionally empowered to take all administrative decisions, at the same time he is also responsible to save the vulnerable segments of society from unemployment, hunger and starvation and industry and businesses from losses and closure. Things would have definitely been different had the chief minister had given more time to looking at the poverty and hunger at the ground instead of political point scoring and focusing on building image in media.

The Sindh government has, apparently, miserably failed in providing quick and adequate relief to the people and the industry and implementing even a single strategy in this crisis situation. What is more worrisome is that the government is still unable to fully estimate the extent of the damage or coordinate relief efforts. Not only, different organs of the provincial government have been issuing conflicting reports on the coronavirus situation in the province, the ruling regime has also been at times accused of hiding facts from the public. A serious lack of planning and political will from the government only intensified the crisis in the province. As the country races against time in its fight against coronavirus, it is time to get united and exert all our energies to reduce the sufferings of the affected people and the business. Political point scoring won’t be of any help on the ground.