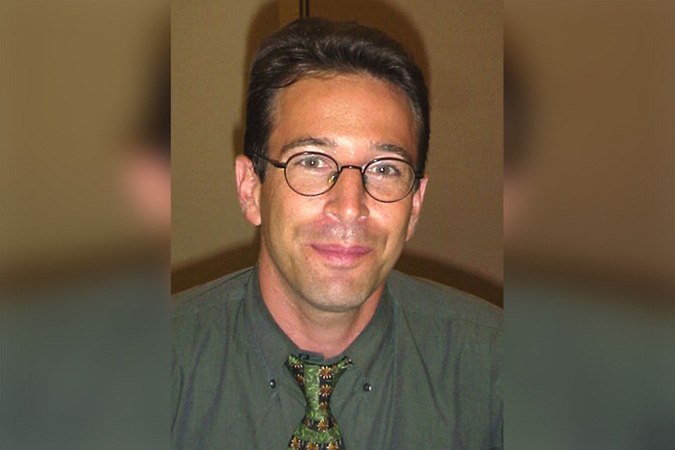 The parents of slain US journalist Daniel Pearl have filed a petition in the Supreme Court, seeking reversal of the Sindh High Court verdict that overturned convictions of four men in their son’s kidnapping and murder case.

Pearl, the 38-year-old South Asia bureau chief for The Wall Street Journal, was abducted and beheaded while he was in Pakistan in 2002.

Two criminal petitions have been filed by renowned lawyer Faisal Siddiqi on behalf of the parents – Ruth Pearl and Judie Pearl – against the acquittal and release of the four accused. “The decision by the Sindh High Court to free the men in the murder of Daniel Pearl is a complete miscarriage of justice. It is a defining case for the Pakistani state and its judicial system, involving freedom of the press, the sanctity of every life, freedom from terror and the manifestation of a welcoming and safe Pakistan to the world. Rarely has any court case embodied and risked such fundamental values,” the lawyer said.

The petition states that the SHC has failed to note that this was a brutal murder as a result of international terrorism and the principle of the standard of proof, as well as the benefit of doubt in cases of international terrorism, has to be applied keeping in the context that the nature and type of evidence available in such terrorism cases cannot be equated with cases involving non-terrorism crimes. “Therefore, it is obvious and apparent that the impugned judgment is clearly erroneous because it is fundamentally based on a misinterpretation of law and misreading of the entire record of Special Case No.26 of 2002,” stated the petition, adding that the impugned judgment is liable to be set aside.

It further argued that the SHC erred in holding that no evidence has been brought on record by the prosecution to link any of the accused persons to the murder of Pearl.

“It is submitted that a bare perusal of the entire record of Special Case No.26 of 2002 reveal that there is a plethora of incriminating evidence, both forensic as well as oral, which proves that murder of the deceased person has been committed and that all the accused persons have aided and abetted the murder of the deceased person,” it said, further submitting that the SHC erred in failing to take into consideration that Ahmad Omer Sheikh has a history of involvement in international terrorism. “It is also submitted that SHC erred in failing to consider the proforma of confessional statements and the examination-in-chief of the judicial magistrate, wherein it has been categorically stated that the confessional statements have been made voluntarily,” it added. The petition stated that keeping in mind the arguments, the judgment is fundamentally based on a misinterpretation of the law and on a misreading and selective reading of the entire record of the case. It submitted that the provincial high court’s judgment has itself held that the present case is a ‘very sensitive case where a foreign journalist was murdered in the most brutal circumstances that would have spread terror amongst other foreigners in Pakistan and the journalist community as a whole’. “Therefore, in light of its own finding and the strong incriminating evidence establishing the case for kidnapping for ransom of the deceased person, Sindh High Court has erred in giving the aforementioned findings,” said the petition.