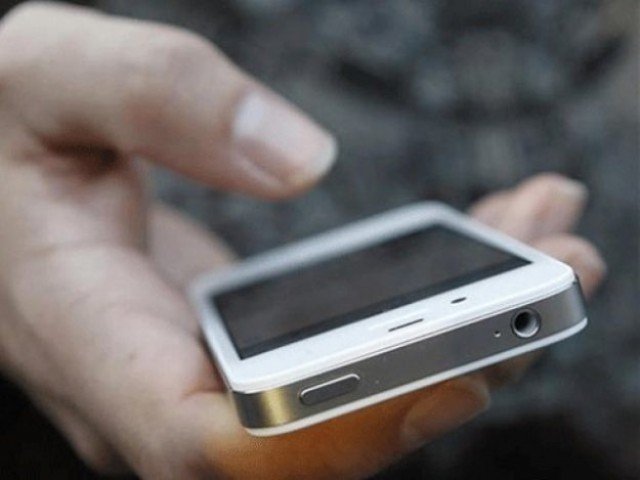 LONDON: A contact-tracing app designed to let people know if they have been in close contact with someone who tested positive for Covid-19 could be rolled out widely in Britain in two to three weeks, a senior official said on Tuesday.

Matthew Gould, chief executive of the National Health Service’s technology group NHSX, told a parliamentary committee that the app, which will notify contacts if a person tests positive for Covid-19, would first be tested locally.

The app, and a wider testing and tracking programme, is seen as key to help to ease social distancing restrictions in Britain, which have all but shut the economy and stopped people going about their daily lives.

“We hope in the next couple of weeks we’ll be in a position to roll it out in a small area,” said Gould.

Asked when it could be deployed more widely, he said it would depend on the overall programme to ease the lockdown but that “subject to it performing in the trials, and the smaller area in the way we expect, I would expect it technically to be ready for wider deployment in two to three weeks”.

A spokesman for Prime Minister Boris Johnson said the app was “obviously a key part of the surveillance programme going forward”, and that the government would set out more details when it could.

For now, ministers were focused on keeping stringent social distancing measures in place to meet the government’s five tests to start any easing, he added.