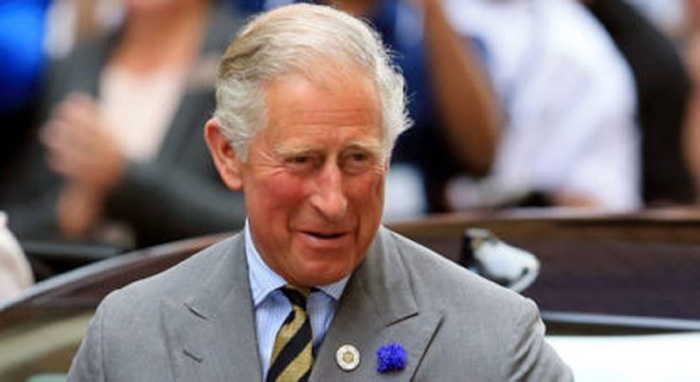 The Prince of Wales on Friday launched a COVID-19 emergency appeal to help those most vulnerable in South Asia. As the Royal Founding Patron of the British Asian Trust (BAT), Prince Charles announced to set up an emergency appeal to support those who are suffering most across Pakistan, Indian, Bangladesh and Sri Lanka due to the coronavirus crisis.

In statement issued by the Charence House, Prince Charles said, “… to play its part in responding to this pandemic, the BAT in partnership with local organisations and governments, is ramping up its work to support the daily basic needs of the poorest and most vulnerable.”

He said the current public health crisis is a challenge which confronts all in every community and every part of the world. In the UK, Prince of Wales said British Asian communities plays a vital role in response to this crisis whether in the NHS, key workers in other roles or through the wonderful work being done by volunteers and local initiatives through temples, mosques and gurdwaras to support members of all communities.

The Prince said “I know too that the British Asian community is deeply concerned about the welfare and wellbeing of the people in South Asia where this pernicious virus and the disruption it causes is having such a profound effects on lives and livelihood of millions. With this in mind as the Royal Founding Patron of the British Asian Trust, I lend my support to the launch of an emergency appeal” he stated.

Prince Charles said he started BAT thirteen years ago with the help of members of the British Asian community to support those in the greatest need in South Asian. Over this time, the Trust has supported nearly 5 million people. Across the region an estimated 14 million children are in need, over 400 million workers have seen their livelihood disappeared with no form of income, saving and they and their families now face a fight for survival, Royal Prince remarked.

The BAT COVID emergency appeal, the Prince claims will support those in India, Pakistan, Bangladesh and Sri Lanka who needed most and he said with the generosity of British people, BAT will help those who have nowhere to turn and would offer hope to those who face the most desperate circumstances. With your help we can make a difference, Prince Charles stressed.

UK have already committed £744 million aid to the global flight against coronavirus, making UK one of the highest donors to the international response. Similarly, last week British High Commissioner in Islamabad Dr Christian Turner announced that UK will provide 2.67 million pounds in funds to Pakistan for vital health support to combat the coronavirus pandemic and protect the poorest and most vulnerable people in the country.