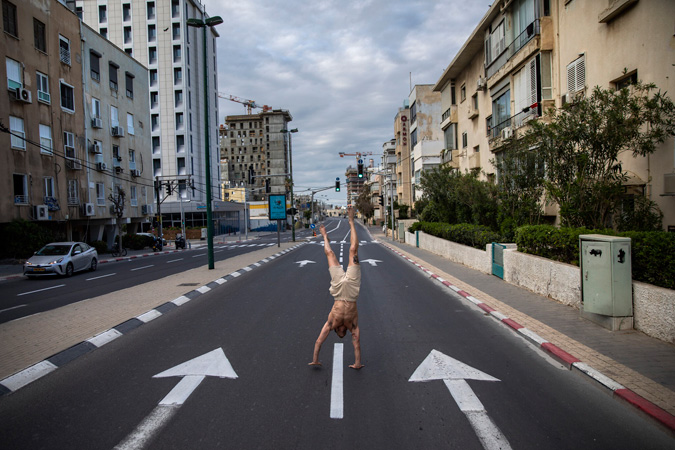 Upgradation of lockdown to smart lockdown has been implemented in Pakistan as well as many other countries because life and livelihood are to be balanced.

This done but the spread of COVID 19 has in no way taken the shape of flattened curve in its spread as each day new patients and new deaths are being reported in almost every part of Pakistan. So, the precautions suggested to stop becoming CORONA carrier are in place everywhere and following them is the New-Normal which can also be termed as Post-Normal human life.

The new normal, on the very outset demands of its followers to stop congregating and assembling themselves at one place. The new Normal suggests maximum number of ten people and that too six feet apart from each other, be it a mosque, a church or any educational institution of young people. In marriage parties and in watching matches, the less the number of audience and participant would be appreciated rather than a hugely attended gathering.

Shaking of hands considered so far, a symbol of agreement, friendship, respect and companionship, is now replaced with a sign of respect by placing the hand on the heart or by joining hands. Hugging a sign of human kindness and love is no more normal and has to devise new ways of showing empathy and kindness.

Face covering considered in some societies as a sign of culture and in others as a sign of annoyance and resistance is going to stay as a sign of safety of life from the others. Eyes and hair style will more be the signs of recognition than the nose and the mouth. Perhaps the poets will sing praises not of lips and noses but those of the eyes and forehead and hair and yes, that of the masks.

The new normal has put humanity to work from home instead of moving out and covering hundreds of kilometres every day and, hence, polluting the environment. The air pollution level reduced to normal and the temperature of the globe also gone favourable to human life. the ozone layer is repairing itself fast as a result of the least burning of fossil fuel. Not only this the fights and wars are against this bio bomb rather than atomic bomb

Life at traditional school is halted and all the countries, poor or rich, all are converting rapidly to the non-traditional or hybrid mode of education. Many universities have recommended this new mode of instructing and delivery of knowledge. And so, the New Normal would make many unskilled teachers redundant and would demand technically expert and computer literate teachers. Doctors clinics would be online clinics and medicine will be delivered at home of the patients. Same would be the case with the new normal shopping, killing the window shopping at least.

Smart cell phone will be a type of do-all machines in the hands of almost everyone as a necessary tool for everyone. Fast internet connectivity is essential for the new normal and it may want even more speedier connection because information/transmission would demand fewer time span to work efficiently. The world would seem more a computer based cyber world than a real world. The gadgetry so far shown in the American movies to be in possession with the FBI agents will be the part and parcel of our lives. We shall be virtually able to do things with the simple touch of a finger on the screens.

At the home front, the question, ‘where have you been’ will be surely replaced with ‘what are we going to do next’. Husband would no more be the people to go and work out rather they too would prove at home that they too are capable of cooking, dusting, washing, and sweeping and would claim of having better taste in their hands rather than their spouses.

The new-normal would demand highly sanitised workplaces along with the sanitizing tunnels at the entries and exits of the workplaces. Personal hygiene secured through washing of hands frequently will be a high priority activity.

The new normal has revived the human compassion for each other and the humanity has gathered round to do joint efforts for its survival. This is the most important times of the times that has united the humanity.

This new-normal would look like an Abnormal, Neo-Normal or Post-normal to different section of the people but I think it is more a Neo-normal because of 50 percent of the life patters have to stay same. For example, growing of the crops, processing of foods and provisions of life accessories will stay same for a long time because even the new normal needs some of the previous normal mode of life to sustain itself. But ultimately, life would turn to new normal. 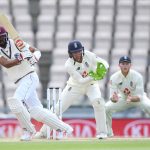 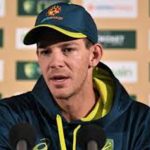 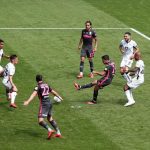