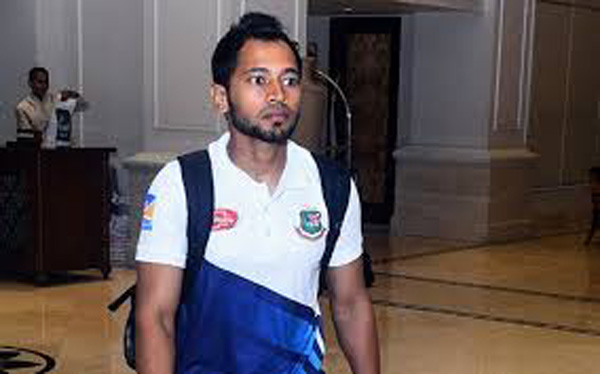 DHAKA: Bangladesh batsman Mushfiqur Rahim has decided to put up his bat for auction, the proceeds from which will go towards Covid-19 relief efforts. The bat is the one with which he made his first Test double-hundred against Sri Lanka in Galle in 2013. “I am putting up the bat with which I made a double hundred for auction,” Mushfiqur told the Dhaka-based Bengali daily Prothom Alo. “It will be put up online, so let’s see how we can go about it. I urge everyone with the ability to push up the price of the bat since the proceeds will be spent entirely for the poor people.” Mushfiqur’s announcement comes a few days after Shakib Al Hasan urged his teammates to auction off their bats, jerseys and other equipment to provide for the poor during this time. England’s World Cup winning cricketer Jos Buttler has already raised £65,100 by auctioning off his World Cup final jersey.