Ali Suleman Habib, one of Pakistan’s most prominent businessmen, passes away 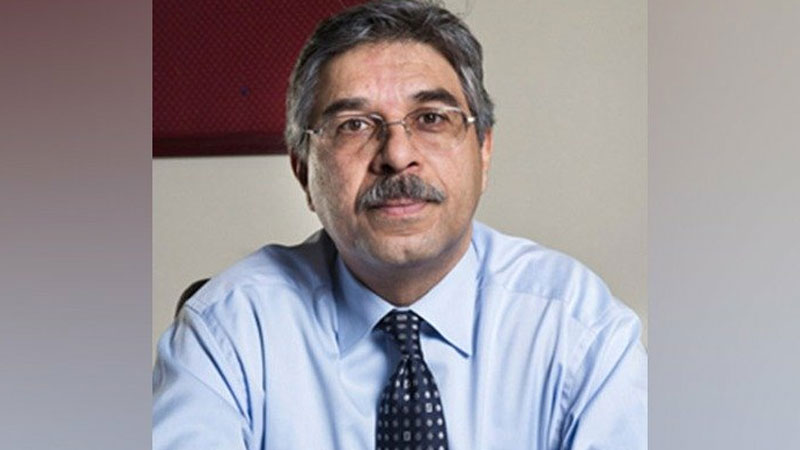 Prominent businessman and a scion of one of Pakistan’s oldest business families, Ali Suleman Habib passed away in Karachi on Friday after an undisclosed illness. He was 63.

Habib, apart from being chairman of the Indus Motor Company, also headed operations for the House of Habib, a legacy business conglomerate that has several successful businesses functioning under its umbrella.

He was also a member of the Board of Governors of Habib University, which the Habib family established.

Habib was the founding chairman of the Young Presidents Organization, Pakistan Chapter, and chairman of the Pakistan Business Council. He was also a member of the Board of Governors of the Shaukat Khanum Memorial Trust.

He graduated with a mechanical engineering degree from the University of Minnesota, USA and also attended the PMD Program at Harvard.

Speaking to a private news channel, business magnate Arif Habib (no relation to the deceased) lavished praise on Ali Habib, saying that his death was a big loss for the nation and the Pakistani business community.

“He was a fearless man who did not shy away from expressing his views in front of policymakers,” Arif Habib said. “He was a nationalist who used to tell people not to discuss personal issues or problems and instead talk about national issues.”

Arif Habib said that the deceased would be missed a lot as his contribution to business in Pakistan was immense. He said that Ali Habib had led the Indus Motor Company from the front and was a huge factor in its success.

Several politicians and other members of the business community also condoled his demise. Managing Director Soorty Enterprises, Shahid Soorty, expressed shock and grief at Ali Habib’s death. “It is truly one of the saddest days in our lives. [He was] one of the finest gentleman once you knew him… It’s a huge loss in all respects,” he said. TPL CEO Ali Jameel described Ali Habib as one of his closest friends and said Habib University had been the deceased’s “greatest success”. “He was a great friend. [His passing is] a big loss for all the people around him and for the country.