Coronavirus: another excuse for India to marginalise Muslims 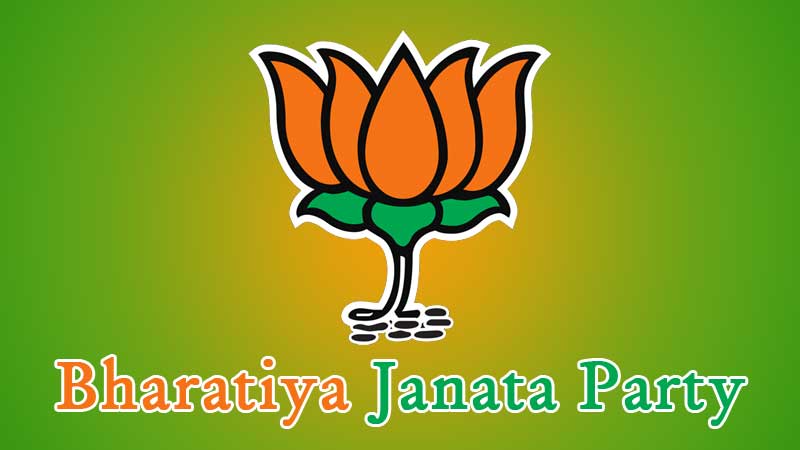 Amid coronavirus breakout in India, the extremist government of Bharatiya Janata Party has found another excuse to marginalize the Muslims. A spree of anti-Muslim attacks broke out across India soon after the BJP-led government blamed Tablighi Jamaat as being responsible for a large share of India’s 8,000-plus coronavirus cases. While Vishwa Hindu Parishad (VHP) called for a complete ban on Tablighi Jamaat and its Nizamuddin Markaz besides freezing of its bank accounts and closure of all its offices, Muslims have been beaten up, nearly lynched, run out of their neighborhoods or attacked in mosques, and branded as virus spreaders by the extremist Hindus.

Tablighi Jamaat is one of the world’s largest faith-based organizations, with tens of millions of members. A tall, white, modern building towering over the Nizamuddin West neighborhood of Delhi serves its global headquarters. Around 4,000 members of the group gathered at the Tablighi Jamaat headquarters from March 13 to March 15 as part of their annual congregation last month. Only four hours passed between the announcement of a lockdown in India by the government and its enforcement for the country’s 1.3 billion inhabitants in last week of March, leaving millions of migrant workers who wanted to leave the cities to return to their villages stranded in the middle of nowhere, and same is the case with members of the Tablighi Jamaat, who had come to attend the long-planned annual congregation from several regions and countries.

The seeds sown by the Hindu nationalists have fallen on the fertile ground: individual doctors are refusing to treat Muslims; radical Hindus are attacking mosques; a vigilante group in Nizamuddin neighborhood has erected barricades; and Muslims are being beaten up by stigmatizing them as ‘coronavirus spreaders’. Since early April, police have been investigating leading Muslim ulema in the Delhi religious community on the charges of ‘negligent spreading of an infection’ and for ‘malicious acts likely to spread infection with a life-threatening disease’ as well as ‘criminal conspiracy’.

Ever since it came to power in 2014, Modi’s government has adopted an anti-Muslim bias, stated expressly and repeatedly by BJP ministers and other members of the ruling party and expressed through discriminatory legislation and strategic silences whenever Muslims are attacked. India’s anti-Muslim bias is encouraged, empowered and given life by fake news and febrile imagination, both of which are available in ample measure in Hindu society. Raj Thackeray, the leader of the Maharashtra Navnirman Sena, a far-right Hindu nationalist party, has said that Tablighi Jamaat members ‘should be shot’. Rajeev Bindal, a leader within Modi’s BJP, has called Tablighi members moving through the population ‘like human bombs’.

In India, no other group has been demonized more than the country’s 200 million Muslims, a minority in a Hindu-dominated land of 1.3 billion people. Muslims have repeatedly become the target of discrimination and physical attacks. From the state-sponsored terrorism in Indian-held Kashmir to a new citizenship law which blatantly discriminates against Muslims, this past year has been one low point after another for Indian Muslims living under an extremism Hindu nationalist government led by Prime Minister Narendra Modi. Muslim are afraid. They see the intensifying attacks against Muslims and remember what happened in February, when Hindu mobs rampaged in Delhi, killing dozens, and the police mostly stood aside – or sometimes even helped the Hindu mobs.

Another interesting question is that whether Tabligi Jamaat is the only religious group to avoid social distancing at the time of coronavirus outbreak in India. No. The Jamaat congregated between 13 and 15 March, but temples like Siddhivinayak and Mahakaleshwar were not closed until 16 March. Shirdi Saibaba Mandir and Shani Shingnapur Temple were closed only on 17 March, Vaishno Devi on 18 March, and the Kashi Vishwanath Temple was operating until 20 March – a day after Prime Minister Modi addressed the nation and called for ‘social distancing’. However, it was Tablighi Jamaat only which was demonised and marginalized, and Indian media fully played its evil role, like always.

Amid all this hate campaign, there have been a couple of saner voices as well. “The Modi government has deliberately tried to dramatise and highlight the Tablighi Jamaat affair,” Achin Vanaik, Dean Emeritus of Political Science at the University of Delhi and author of the book ‘The Rise of Hindu Authoritarianism’, said. “The regime has made tracking and locating the participants of Tablighi meeting in Delhi its highest priority. No other mass event has received this degree of attention from the authorities and the media,” according to Vanaik. “Since the Tablighi Jamaat story broke, India’s ministry of home affairs has spent more time blaming Muslims than addressing kit shortages, the migrant crisis, & free treatment,” tweeted journalist Vidya Krishnan, who faces a barrage of criticism and abuse from fellow Hindus whenever she points out government shortcomings.

Launching a witch hunt against the attendees of the Nizamuddin congregation will also be counterproductive from the public health point of view. The attendees should have been identified without criminalizing them and put into quarantine as per set norms. The virus does not care about religious or national differences and the solution will not come through the pursuit of divisive agendas but scientific endeavors and human solidarity. Coronavirus may die but the virus of communal disharmony will be hard to kill even when the pandemic is over.