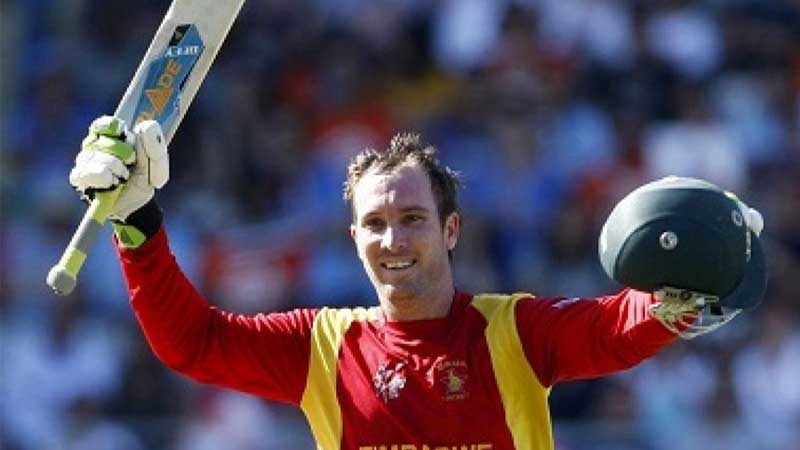 They don’t play anywhere near as frequently as most of their Full Member counterparts do, but 2020 was supposed to be different for Zimbabwe. They began the year with a home Test series against Sri Lanka, followed that with a full tour of Bangladesh, and were set for a lot more cricket – they were due to be playing Ireland this month, and fixtures against Afghanistan, Australia, India and Netherlands were to come later this year – only for the Covid-19 (novel coronavirus) pandemic to put all of it on hold.

While the pandemic has affected the sport all over the world, it will hit Zimbabwe particularly hard, according to their premier batsman Brendan Taylor. “Personally, this break is not doing us any favours,” Taylor told the Zimbabwean weekly The Standard. “I feel we are a team that needs to be playing more often; we’ve always been starved of cricket. This year we had a full schedule of international cricket, but that’s now been jeopardised by this pandemic. So it’s extremely frustrating and hurtful times. But there are people out there losing their lives and their loved ones to this terrible virus, so at the end of the cricket is not so important anymore, is it?”

The sporadic nature of their international assignments, Taylor felt, had hurt Zimbabwe in the past, and he suggested that the busy schedule planned for this year could have helped the team build momentum. “We’d have obviously wanted to be playing, I’m sure everyone would have wanted that because in the past we gained momentum when we were playing regularly and unfortunately we’ve always been hampered by the fact that we play a series and then we don’t play for three or four months. “[But] there’s a bigger picture here and cricket will come back eventually and when that time comes everyone will be chomping [sic] at the bit to get going.” As hard as their situation is right now, Taylor felt Zimbabwe’s players were in a position where they could help less privileged sections of society get through the pandemic.

“I think it’s a time where as players we can be a little more proactive, setting up GoFundMe pages trying to help the old, the homeless, and that’s a big issue in our country,” he said. “When this virus comes to an end it will be nice to support local business, restaurants and other areas that are in desperate need and that’s where as players we are very lucky to be in a position to give back.”