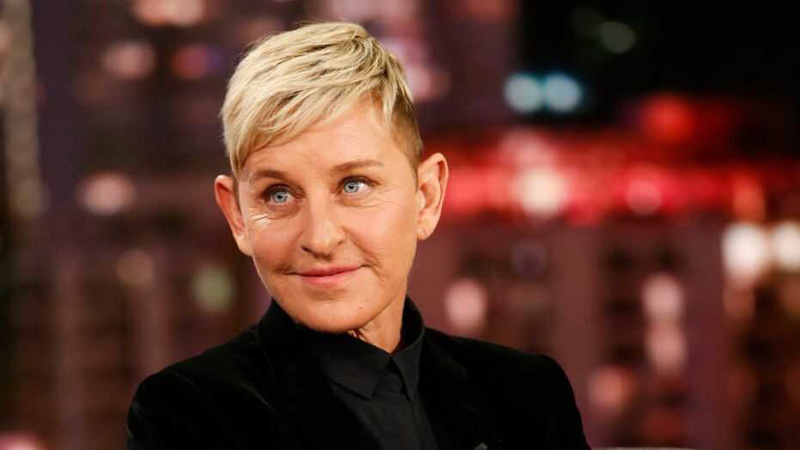 Ellen DeGeneres, one of America’s most popular TV personalities, faced a barrage of criticism on Wednesday after comparing her self-isolation in a multimillion-dollar mansion to being in prison. DeGeneres, whose daily television talk show had been off the air for three weeks because of a stay-at-home order, returned on Wednesday with a show filmed by her wife, actress Portia De Rossi, from one of their California homes. “One thing that I’ve learned from being in quarantine is that people – this is like being in jail, is what it is,” quipped DeGeneres, who was filmed in an armchair looking out on vast, grassy lawns and mountains. “It’s mostly because I’ve been wearing the same clothes for 10 days and everyone in here is gay,” she said, laughing at her own joke.