A head lice drug has successfully killed the novel coronavirus within 48 hours in a laboratory setting, as per researchers in Australia. 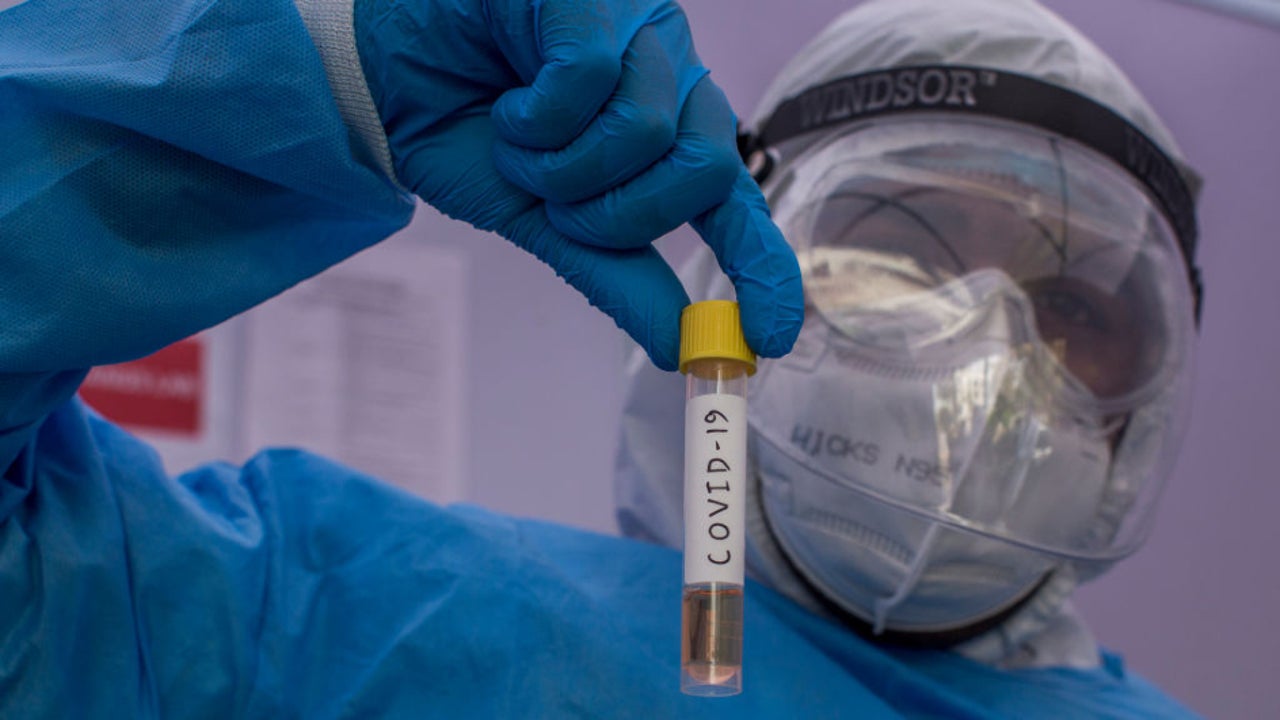 The study, conducted by researchers from the Victorian Infectious Diseases Reference Laboratory, Royal Melbourne Hospital in Australia, has found the head lice drug Ivermectin could potentially be used—after further research and human trails—as a possible treatment for the COVID-19 disease.

This veterinary drug was first introduced to the world back in the 1970s, and it has since been used to treat head lice, scabies, and several other infections caused by parasites.

To test how it performs against the novel coronavirus, the researchers infected some cells with the COVID-19-causing SARS-CoV-2 virus, and then exposed them to Ivermectin. Subsequently, they found that just a single dose of Ivermectin had successfully killed the virus in a petri dish.

There was a significant reduction in the virus in just 24 hours, and complete annihilation in less than 48 hours, which is indicative of the drug’s potent antiviral activity.

While it’s not completely clear how Ivermectin works, the researchers believe it is the drug’s ability to inhibit nuclear transport that makes it effective against the coronavirus. In simple words, it halts the processes that allow proteins to move within a virus. These proteins, when otherwise active and moving, enable the virus to replicate itself and exacerbate the infection, while dampening the body’s antiviral response.

Ivermectin was discovered in the 1970s and has fast become an essential medicine for a vast number of parasitic infections, such as head lice and scabies.

It’s branded as Stromectol, an oral tablet for scabies, or Soolantra, a skin cream for rosacea.

It’s on the World Health Organization’s List of Essential Medicines, the safest and most effective medicines needed in a health system.

In recent years, researchers have shown ivermectin has anti-viral activity against a broad range of viruses.