Private schools across Karachi and the rest of the country have rejected directives from the government seeking a twenty percent decrease in fees for the month of April and May due to the coronavirus pandemic. 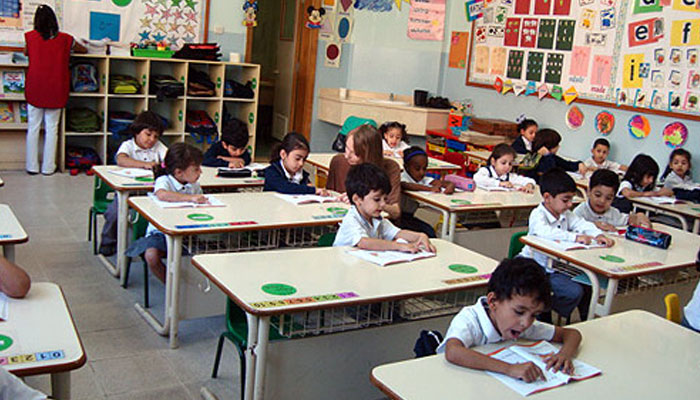 The Private Educational Institutions Regulatory Authority (PEIRA) had directed all private educational institutes and the federal government to reduce fees during the lockdown months. “The fees should be received on monthly-basis and if any challans have been issued without giving exemption then they should be withdrawn,” said a handout by the regulatory body.

The Sindh government has on Tuesday issued a similar movement and announced a twenty percent concession in tuition fees of private schools across the province for the months of April and May.

The notification further mentions that teaching and non-teaching staff can also register their complaints at the cell if they are not being paid the salaries for April and May.

Speaking on the matter, Sindh Directorate of Private Institutions Registrar Rafia Mallah said that the possibility of giving concession in tuition fees was also considered earlier and schools had been advised to do so but it the reduction in fees had to be made mandatory as the schools seemed unwilling to provide any relief to the parents.

The development came a day after Punjab government, in a similar decision, directed all private schools to give 20 per cent concession in tuition fees in the wake of COVID-19 outbreak. However, the private schools association rejected the government’s directives.