he Pakistan Army on Thursday shot down an Indian spy drone over the Line of Control (LoC) for violating airspace. 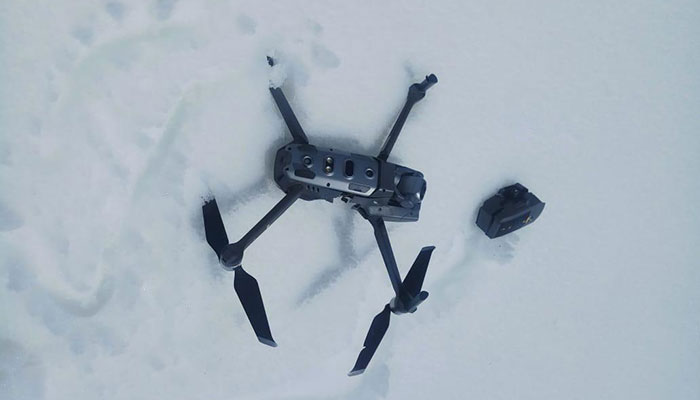 Inter-Services Public Relations (ISPR) in a statement confirmed that a drone entered six metres into Pakistani airspace for spying. The military wing stated that such kinds of moves from Indian authorities are open violations of peace agreements.

“This blatant act was aggressively responded to by Pakistan Army troops shooting down Indian quadcopter. Such unwarranted acts by Indian Army are clear violation of established norms, existing Air Agreement between two countries and reflect Indian Army’s consistent disregard to Ceasefire Understanding of 2003,” it added.

Last year in March, the army had shot down a quadcopter in Rakhchikri Sector along the LoC when it came 150 meters inside Pakistan, according to the ISPR.

The intrusion had come in the aftermath of the heightened tensions between the two countries, following New Delhi’s aggression in Balakot after Pulwama attack.

Tensions between Pakistan and India had flared up after the Narendra Modi government, without any proof, had blamed Islamabad for the Pulwama attack.