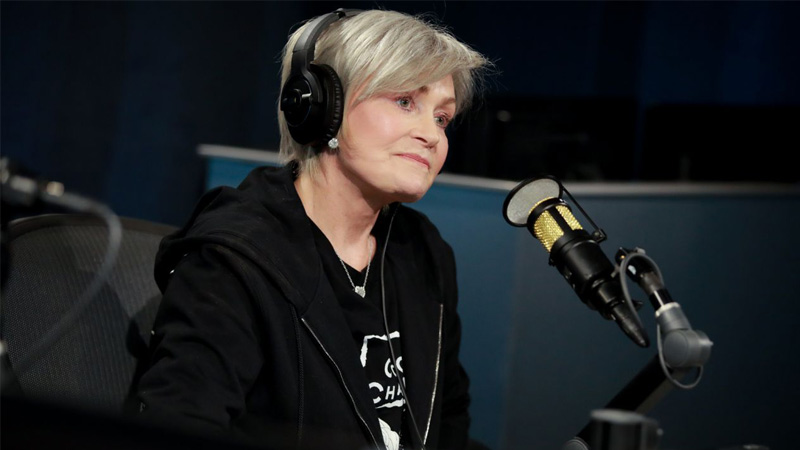 Sharon Osbourne has taken a fresh swipe at pal and former colleague Simon Cowell after she claimed he “doesn’t like people who are overweight”.

Speaking on the aptly entitled Honest AF podcast, Osbourne said Cowell has “very dated” views – it comes after she has previously bashed his looks and labelled America’s Got Talent a “boy’s club”.

Speaking to show hosts Daniella Clarke and Barbaranne Wylde, Osbourne didn’t hold back on her views.

She said: “Simon doesn’t have an ability to see individuals.

“That’s why he turned down Jennifer Hudson, that’s why he wouldn’t champion her on American Idol. But it’s the truth. He’s very dated.”

This view seems to be felt by Hudson, who has previously said: “Simon told me I was ‘too big’ in every way. I think he meant my hair, my voice, my personality, my songs.

“I didn’t really understand how that was a negative thing. I said, ‘Is big not what a star is?’”

Cowell’s show America’s Got Talent made headlines late last year when judge Gabrielle Union was sacked under cloudy circumstances which was apparently down to her attitude, though are many who doubted these claims.

Osbourne, who herself was a judge on the show for six years before she was replaced, said of America’s Got Talent: “It is a boys club, okay, it is.”

She has also previously commented on Cowell’s appearance after he seemed to lose some weight recently and made appearances with his face looking puffy and his teeth alarmingly bright.

Speaking to Piers Morgan and Susanna Reid on Good Morning Britain back in November she revealed she hasn’t spoke to Cowell recently.

She said: “I’m talking but I haven’t spoken to him in so long, last May was the last time. Not this year but the year before. So it’s been a while.”

Ouch, now that’s how you deliver a backhanded complement.