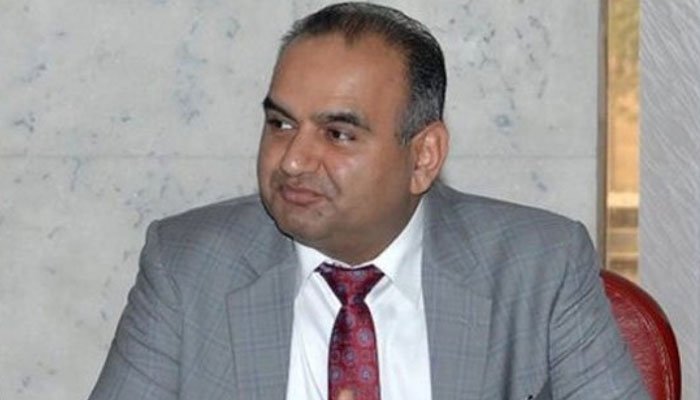 “News reports claiming that Pakistan refuses to give food to Hindus as COVID-19 rages are baseless and fabricated,” Vankwani, who is a prominent Hindu lawmaker, said in a statement on Saturday.

He said that the Pakistan Hindu Council was closely monitoring the situation and had not received any complaint by the local Hindu community regarding discrimination, as claimed by the Indian media.

Vankwani added that the Pakistan Hindu Council, in its nationwide ration distribution drive, was also providing food items to deserving families, without any religious discrimination.

He said that this critical time demands everyone to join hands in the fight against the corona threat.

“However, it is very unfortunate that some elements are trying to fulfil their vested interest by indulging in such negative activities,” he noted.

“This is time to promote tolerance, harmony and love to all, rather than spreading hatred and misunderstandings among the society,” Dr Vankwani stated.