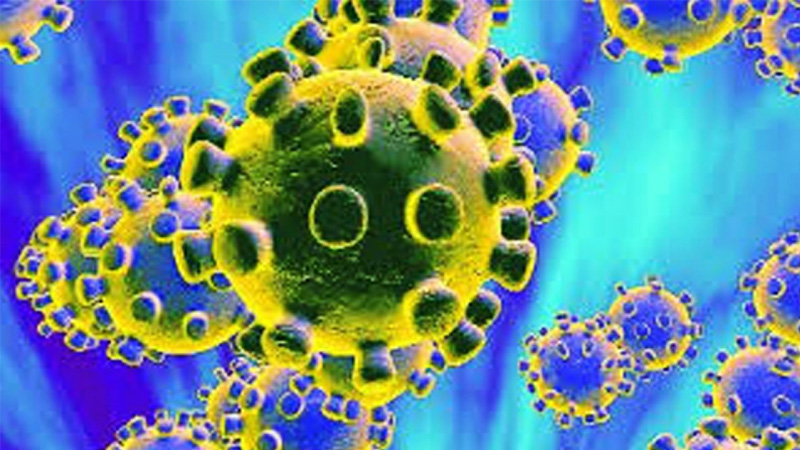 More than 200 British Members of Parliament (MPs) have urged the UK government and international community to provide urgent support to the world’s poorest countries and vulnerable communities to help them deal with the coronavirus emergency. Led by the Labour MP for Bethal Green and Bow (London) Rushanara Ali more than 200 cross party MPs have wrote a letter to the PM Boris Johnson calling for a global response to deal with the virus of COVID-19.

The British Parliamentarians said the COVID-19 has been affecting everyone across the global. Until now, the epicentre of the virus has been China, Italy, and other wealthy nations, where despite powerful economies and world-leading healthcare systems it is causing tragedy and economic hardship. However, they said now the virus is catching up in developing countries including many affected by conflict. often with chronically weak health systems, a greater burden of existing disease , and where millions live in closely packed slums or refugees camp.

British MPs said rightly the UK has prioritised the response at home and the health and wellbeing of the UK population. However they hope the UK government will agree with the UN Secretary General when he described CDVID-19 as “a menace to the whole of humanity… and so the whole of humanity must fight back”

The MPs in their letter said the global pandemic does not respect national borders, wealth, colour, creed and social class. The letter further said rich nations cannot protect themselves by virtue of their GPD or Military power. To tackle this global threat, they wrote we need a global response and we must behave as one global community, with the most powerful prepared to look after the most vulnerable for the greater good of humanity as a whole.

British MP of Pakistani origin Yasmeen Qursashi is among the MPs calling on their government to immediately fully fund the UN’s $2 billion Global Humanitarian Response Plan for COVID-19, and plan for a massive scaling up of global Humanitarian efforts as the virus starts to impact the poorest countries. This, they added should include steps to provide clear water, public health education and cash grants.

The letters from MPs reads as the spread of COVID-19 among the 70 Million refugees and other displaced people could be rapid and devastating. More than three-quarters of the world’s refugees live in developing countries often in crowed and unsanitary conditions. It will be nearly impossible for men, women, and children living in these distancing and hygiene activities. In this regard, support for UNHCR’s $225 million appeal to curb the impact of the pandemic on forcibly displaced people across the world and the communities generously hosting them will be vital, the letter added.

The MPs urge the UK to show global leadership and prevent this pandemic driving already impoverished communities further into crisis. They call on the government to scale up public health promotion programmes, water and sanitation provision and the distribution of hygiene materials in developing and fragile countries as a matter of urgency, pre-positioning supplies soap, personal protective equipment and vital medical supplies.

They asked the government to work with international partners to urgently increase financial fire power of the World Bank and International Monetary Fund to cope with the impact of the crisis on low and middle class countries. Support the UN Secretary General’s call for a global ceasefire and any UN Security Council resolution for a global ceasefire and take keys steps toward conflict de-escalation in response to the COVID-19 crisis, the MPs letter concludes.