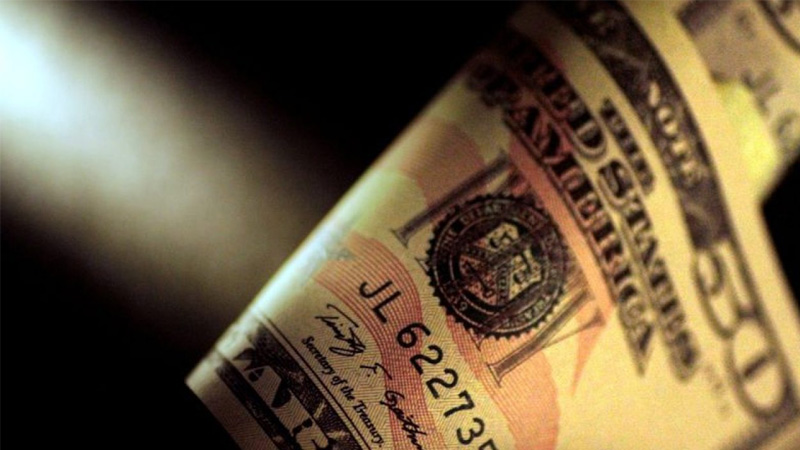 Global currency fund managers racked up gains in the first quarter as they benefited from the extreme volatility that the coronavirus pandemic has stoked across financial markets.

The BarclayHedge currency traders index was up 6.13% for the first three months of the year and posted a 2.54% gain for March, according to data the firm posted on Friday, showing results for 42% of the funds it tracks.

Driving the gains in currency funds has been a surge in the market swings that traders need to make money, as expectations of the worldwide coronavirus-fueled slowdown prompted investors to move out of a broad range of currencies and into the US dollar.

The first quarter followed a long period of sleepy trading in currency markets that had frustrated investors and shuttered numerous funds over the years.

“March was a period of wild deleveraging, sharp reversals, and extreme moves,” said Richard Benson, co-chief investment officer at Millennium Global Investments in London, with $18 billion in assets under management.

Deutsche Bank’s currency volatility index shot up to 16.36 on March 19, its highest level since at least 2012. It now stands at 10.63. In specific currency pairs, such as dollar/yen, the surge was even more significant, hitting levels last seen in November 2008 in the midst of the global financial crisis.

Many of the market’s gyrations have hinged on moves in the US dollar and, to a lesser degree, other haven currencies such as the yen and Swiss franc.

The dollar was the foreign exchange market’s best performer in the first quarter, notching gains of about 2.6% against a basket of major currencies as economic slowdown fears pushed investors to sell assets across the board and pile into cash.