Hungary is no longer a contestable democracy amid COVID-19

Governments across the world are assuming emergency powers to contain the coronavirus pandemic. An exceptional danger to the public requires exceptional measures that inevitably impinge on individual freedoms and normal democratic processes. Such steps are legitimate if proportionate and temporary. 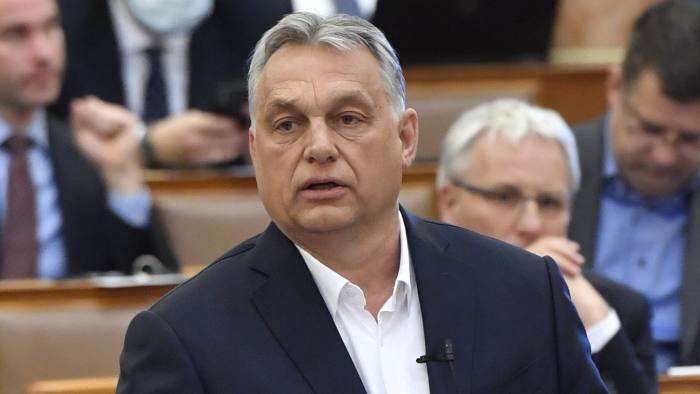 Unfortunately, some strongmen leaders have spotted an opportunity, under the cover of a crisis, to tighten their grip on power and weaken any remaining checks put up by political opposition or critical media — none more so than Hungary’s nationalist leader Viktor Orban. On Monday, the Hungarian parliament, where Mr Orban’s Fidesz party has a two-thirds supermajority, enacted emergency powers that extend far beyond what is necessary even in these extraordinary circumstances.

In the outbreak of the coronavirus and the disease it spreads, COVID-19—which has infected more than 950,000 people worldwide, including at least 585 people in Hungary—Orbán has found an ideal pretext for his latest power grab.

Under the new emergency legislation, his far-right Fidesz party can effectively govern unchallenged, bypassing both Parliament and existing laws. It also permits the government to hand out jail terms for those deemed to be spreading misinformation.

Though other countries have imposed their own emergency measures to combat the crisis, Hungary’s are among the most far reaching—and the most permanent. Though the Hungarian government insists that these measures will last only as long as the crisis does, the duration is entirely up to Orbán. After all, the emergency powers can be lifted only with the support of two-thirds of Parliament (a majority that Orbán holds).

Europe has been at the center of this health crisis, with countries such as France, Italy,