A police party was assaulted when they stopped the citizens from offering Friday prayer in Karachi’s Liaquatabad area. 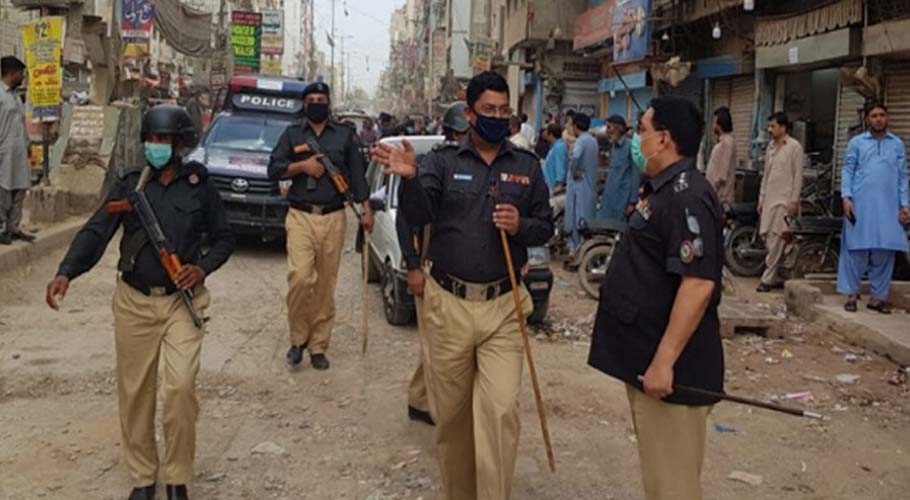 According to the police, a local mosque’s Imam led the Friday prayers despite the three-hour complete lockdown in the metropolis. Upon violation, a police party tried to stop the prayers. However, the police were attacked by the violators.

Police said two cops were injured during the scuffle while others took shelter in nearby houses. Police added that the people were provoked by the local prayer leader when he was told about the ban on congregational prayers.

Upon violation, police officials tried to stop the prayers but were attacked by the violators. “People were instigated by the Imam when police asked them to stop the congregational prayers,” stated police.

Provincial authorities took strong measures to ensure a complete lockdown across Sindh from 12 to 3:30 pm. Movement of people was also suspended during these hours as the streets and roads wore a deserted look.

The measures were put in place to stop the public from going to mosques for Friday prayers and avoid the spread of the coronavirus pandemic.