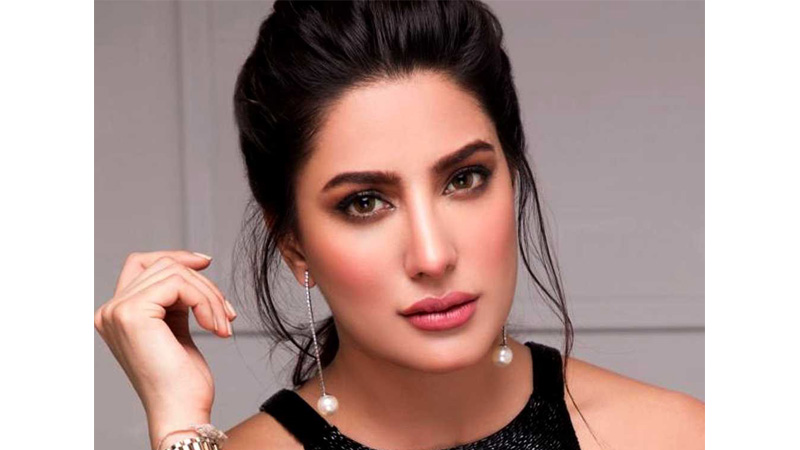 Tamgha-e-Imtiaz recipient Mehwish Hayat has condemned an Indian politician over his bigoted comments against Muslims. In a recent interview with VICE, Bharatiya Janata Party (BJP) MP Subramanian Swamy said that Muslims in India do not deserve the same rights as everyone else living in the country.

The Jawani Phir Nahi Ani star took to Twitter to share the VICE video clip questioning “In today’s day & age, how can a representative of the largest democracy in the world be allowed to get away with these comments?”

“Why is the world closing its eyes to what is happening in India?This is exactly what Nazi Germany did. So what’s next for Muslims..extermination camps?!” she added. Prime Minister Imran Khan also slammed Swamy and tweeted that BJP’s leadership is now openly speaking about Muslims like Nazis spoke about Jews.